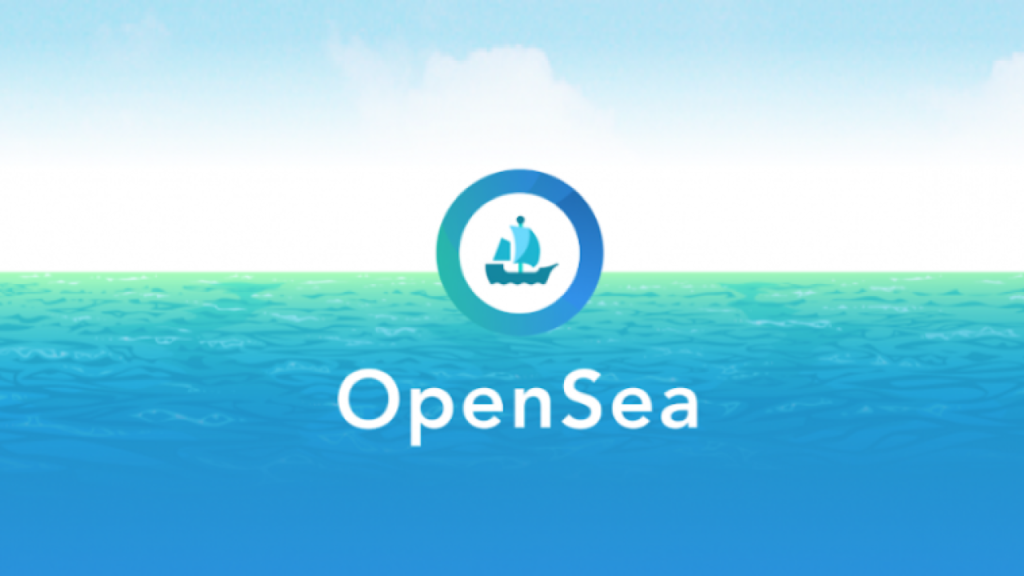 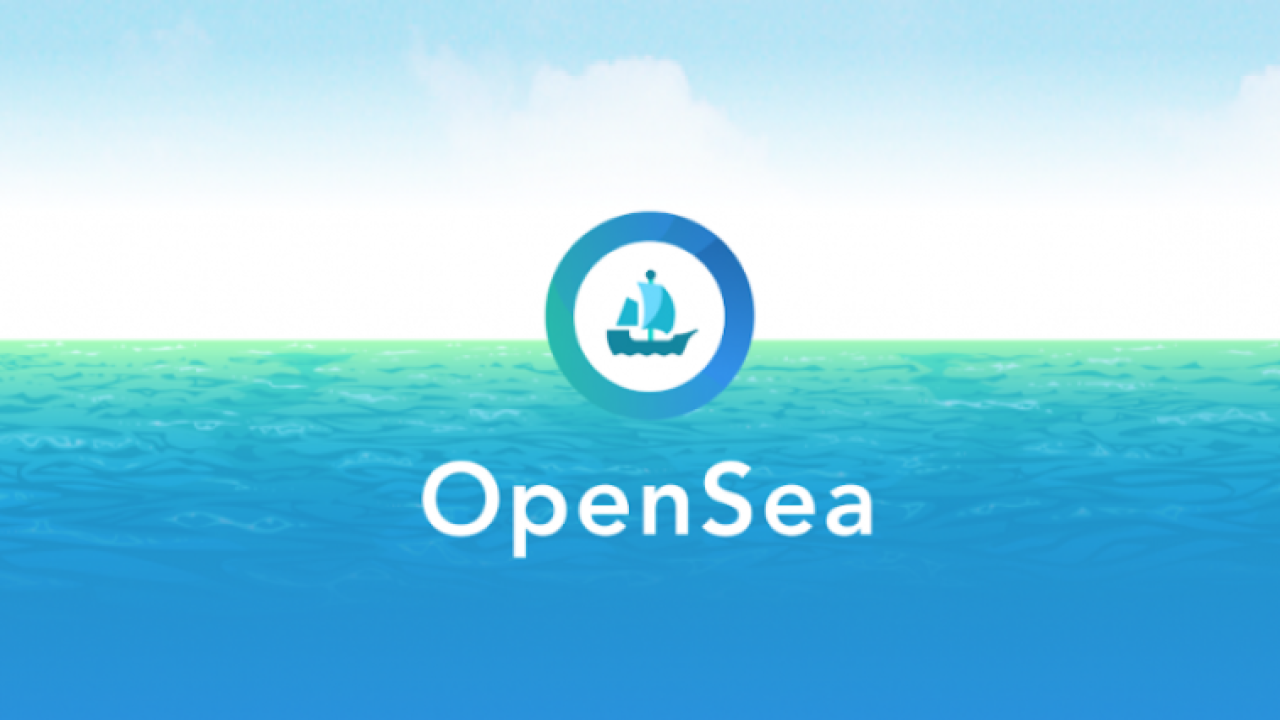 Chastain was previously accused of using secret Ethereum wallets to purchase NFT.  According to the indictment, he was accused of being responsible for choosing which NFTs would appear on Chastain’s OpenSea homepage.  According to the Justice Department’s indictment, Chastain sold NFTs for twice to five times the original purchase price after putting them on the homepage.

These operations continued from June 2021 to September 2021.  While such activities are prohibited in traditional financial markets, it is unclear how these laws apply to the NFT field.  Law enforcement stresses that these laws will be enforced in the same way.  Lawyer Damian Williams said: “Although NFTs are new, they do not feature a criminal plot.