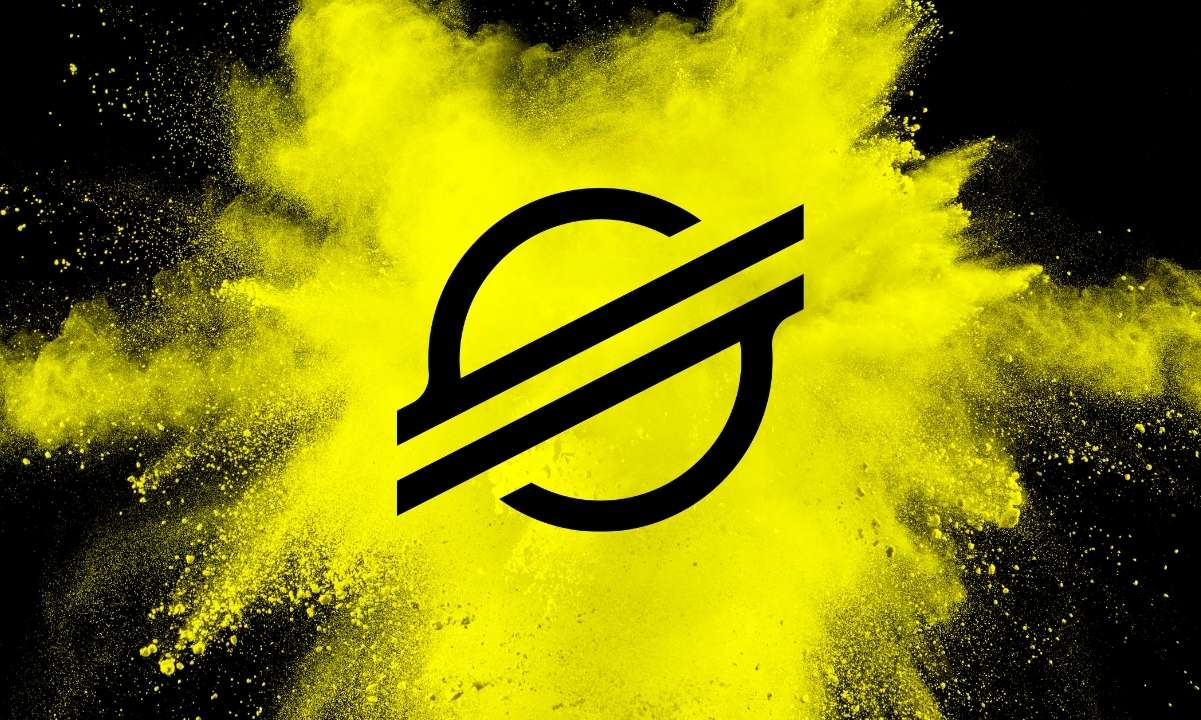 According to an announcement made on January 13, Vonovia has leveraged the Stellar blockchain to issue security tokens to transfer real estate rights. Tokens were issued through an online marketplace called firstwire. Vonovia said the total maturity of the blockchain-backed bond is three years.

“Bonds are transparent and can be tracked in real time, ensuring a professional process standard. It enables us to reach new investors globally in one-on-one time.”

Vonovia previously deployed an unsecured loan of 50 million euro ($61 million) on the firstwire platform in September 2019.

Vonovia’s transition to bond digitization comes shortly after German regulators definitively legalized digitalized securities issuance in late 2020. In mid-December, the German government passed a law eliminating the requirement to have a paper certificate for the sale of a security. This paved the way for digital securities based on blockchain technology.

The Stellar network has been getting a lot of attention in recent months. In early January 2021, the Ukrainian government announced that it was partnering with the Stellar Development Foundation to collaborate on a new digital asset ecosystem and a central bank digital currency (CBDC). Behind this, the network’s native token XLM was also on the rise.