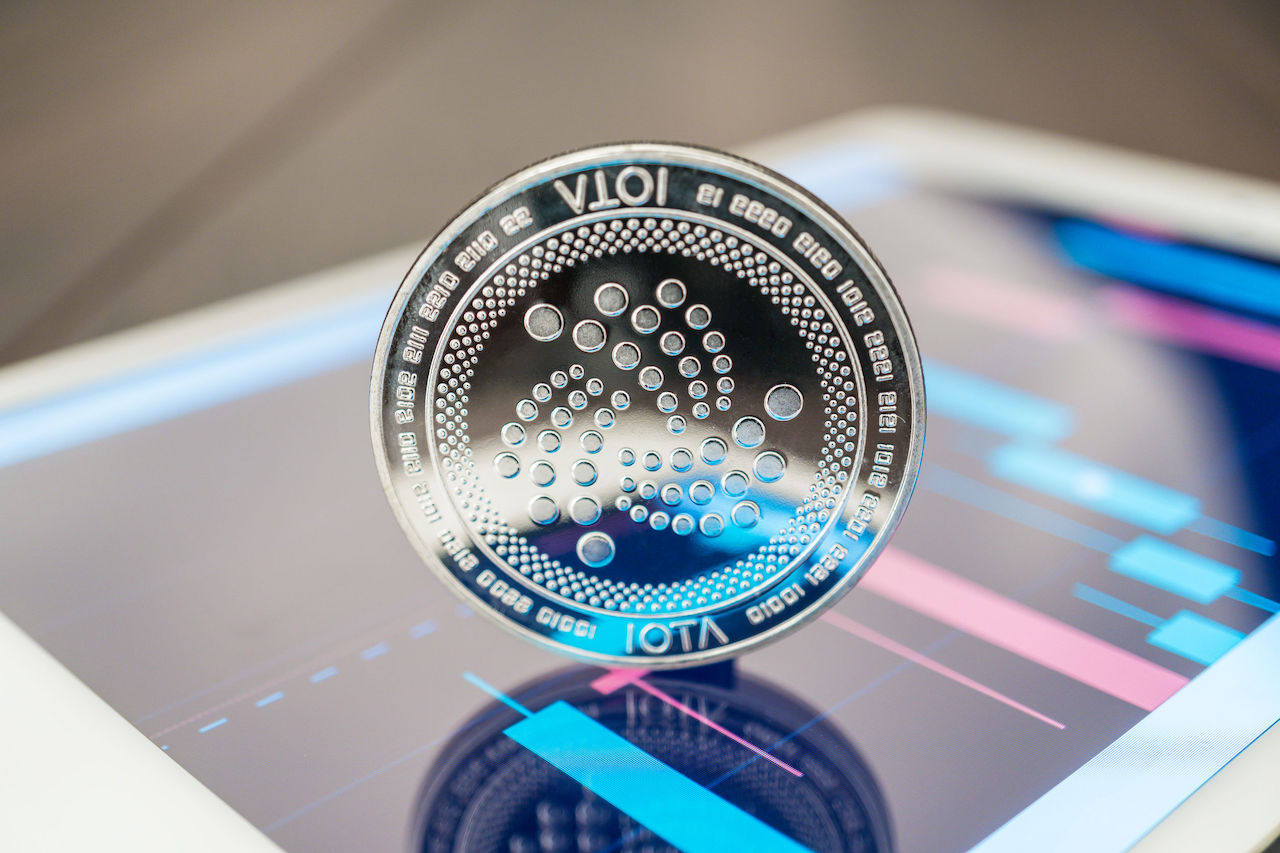 IOTA Foundation (MIOTA) announced that it will offer a local decentralized oracle solution. Well, why is it different from current competitors like Chainlink?

According to the official blog post of the IOTA Foundation, the external “off-chain”, that is, the off-chain world with on-chain mechanisms bridging is the main rationale behind the release of IOTA’s oracles. Typically, blockchain oracle systems suffer from their own network bottlenecks. Therefore, according to its announcement, the well-known blockchain network addresses the issue in a revised form.

IOTA’s oracles are free and powerful, hence “pretty much” they can process a large amount of data. They receive data in a lightweight and efficient form. IOTA oracles support many security and data configuration procedures. Therefore, the next step of their progress will be by providing direct data to Tangle, which is the core information structure of IOTA’s DLT.

However, the foundation invites all developers to try the oracle solution with applications that stream off-chain data to decentralized systems.

IOTA will be used for autonomous driving infrastructure in Germany

In terms of real-world adoption, the IOTA team has confirmed that the protocol has been approved for a nationwide project in Germany. Thus, it will strengthen the smart city infrastructure by focusing on confident autonomous driving.

ALFRIED Project, German Federal Ministry of Transport and Digital Infrastructure (BMVI) financed by. It has already started in Friedrichshafen. The project seeks to create a sensor-driven traffic management system to protect smart cities from road congestion.

Following the announcement, IOTA’s cryptocurrency MIOTA faced a bullish wave. The cryptocurrency, which has been around $ 0.50 for a while, is at the level of $ 0.71 at the time of writing.