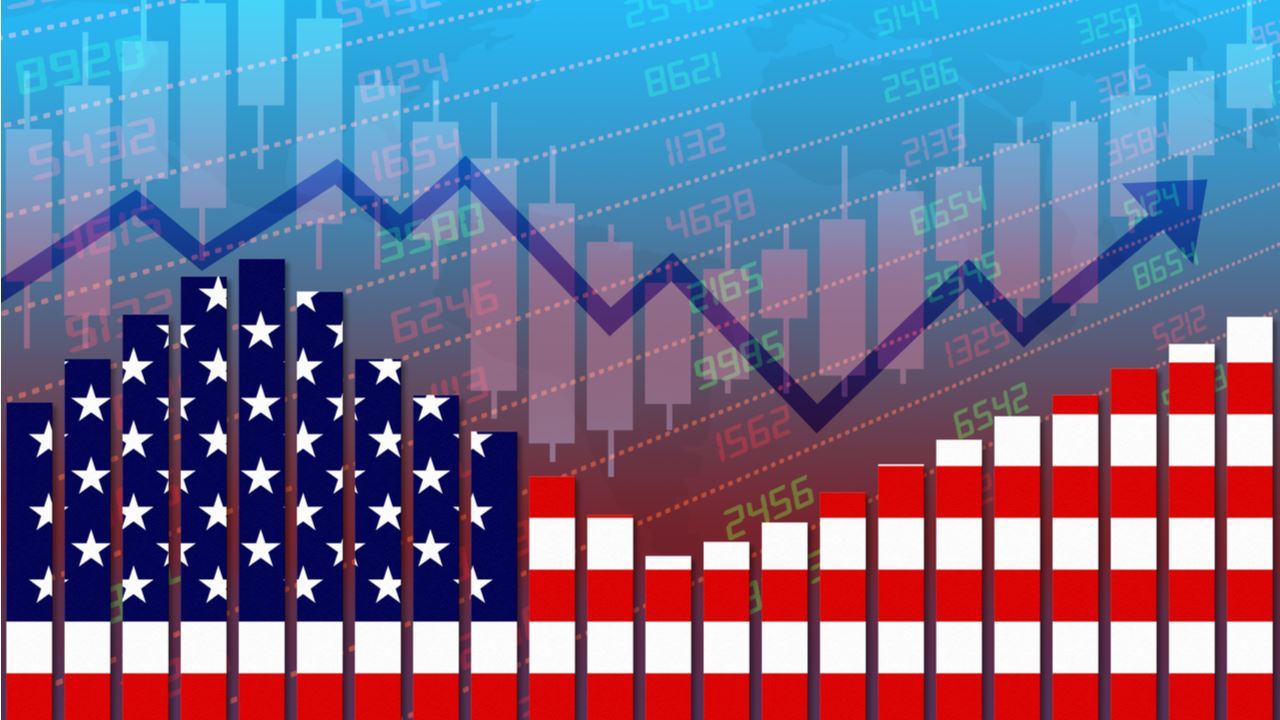 PCE inflation, which the Fed is watching closely, fell to 6.3 percent annually, but the expectation was above 6.2 percent. Monthly growth increased as planned by 0.2 percent. PCE inflation hit 6.6 percent in March, the highest in 40 years.

The core PCE index rose 0.3 percent month-on-month. According to forecasts, the annual increase fell from 5.2 percent to 4.9 percent. The decline thus continued for the second month in a row.

Data release shows that strong job market momentum and accumulated spending savings will remain strong in the second quarter of the year.

1 thought on “Limited decline in PCE inflation, what the Fed cares about”