Whales Are Quickly Buying From These 3 Altcoins! Abandoned These Altcoins 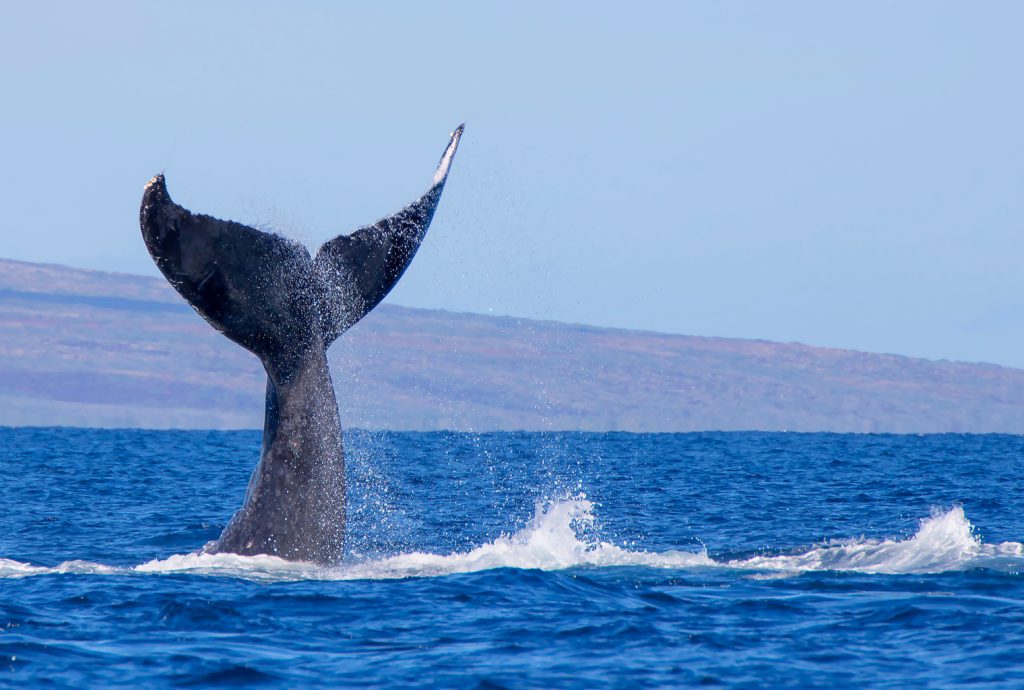 Analysis company Santiment said it is closely monitoring whale activity in the REN. According to Santiment, the number of whales with at least one million REN increased by about 15% from 81 to 93 in 48 hours. The firm emphasizes that the increasing number of whales contributed to the REN’s February 5 price spike.

Another cryptocurrency with increasing whale population is Band Protocol (BAND). Santiment reveals that whales holding at least 10,000 BAND tokens jumped over 67% from 49 to 82 in less than four months. Analyst firm Santiment adds that the increase in whale numbers coincides with the increase at the expense of its Chainlink competitor.

The third cryptocurrency to display Whale accumulation is Aave. Santiment says the value of its decentralized finance (DeFi) lending protocol has skyrocketed over the past month, with the number of addresses holding 1,000 or more Aave tokens rising from 266 to 399. According to Santiment, this represents 50% growth.

Santiment also reveals that whales are losing interest in three altcoin projects. According to the crypto analytics platform, addresses holding 10,000 or more BNB tokens fell from 154 to 147 in three days.

DeFi yield aggregator yearn.finance (YFI) is also seeing a decline in whale interest, according to Santiment. Santiment reported that the number of whales fell 10% from 43 to 39 in three days.

Whales also migrate from Celsius Network (CEL). According to Santiment, whales are abandoning the peer-to-peer lending protocol in clusters. Santiment adds the following to his explanations on the subject:

There are 156 addresses with at least 100,000 CELs a year ago, 86 addresses a week ago, and now there are only 79 addresses. It goes without saying that this is an extremely valuable sign.