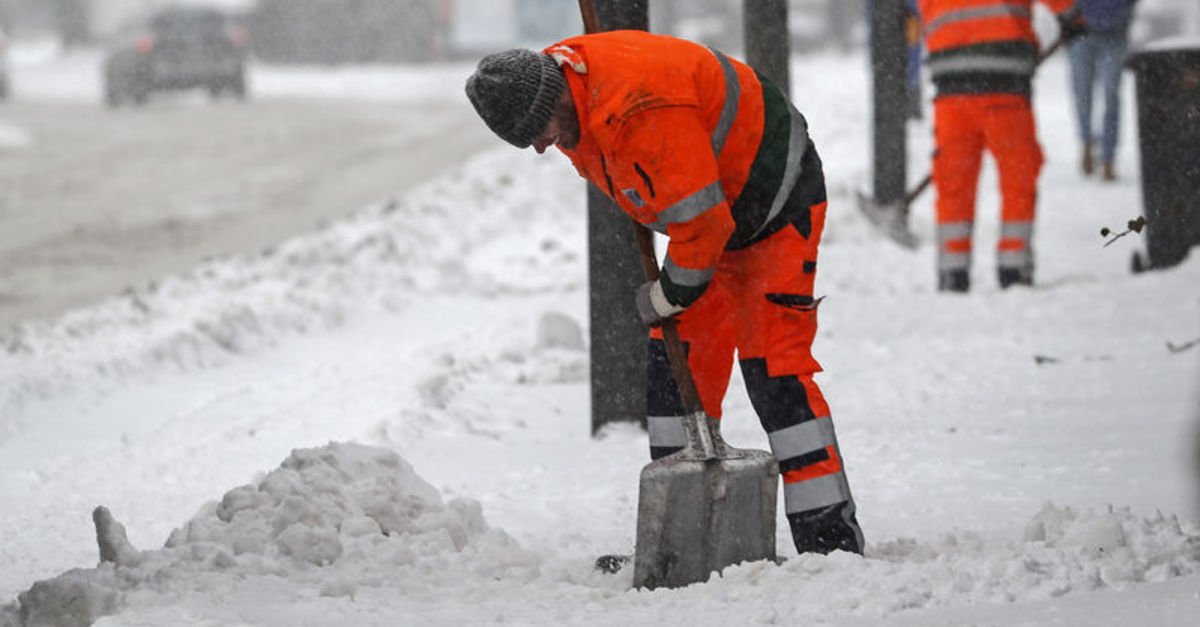 The draft law, which increases the minimum wage in Germany by 22 percent from 9.82 euros to 12 euros per hour, has passed the Bundestag. In a statement on the matter, Labor Minister Hubertus Heil said hourly wages, which will rise to €10.45 on July 1 and €12 on October 1, will affect 6 million people in the country and will not lead to layoffs.

Raising the minimum hourly wage to 12 euros was one of the campaign promises made by Prime Minister Olaf Scholz and the Social Democrats.

Heil said about the increase: “An increase in the minimum wage will increase purchasing power and make the economy in Germany more efficient in the long term.”

Binding minimum wage practice in Germany came into effect in January 2015 and wage increases have been in line with recommendations from the Minimum Wage Commission, which is made up of employers and trade unions.

Finally, the minimum wage set at EUR 9.82 at the beginning of the year is to be raised to EUR 10.45 on July 1st. The coalition government, on the other hand, went beyond the Commission’s proposals and, exceptionally, agreed to the increase by means of a legal regulation.

However, the government’s intervention in the minimum wage also led to criticism from the business world. The deputy leader of the CDU parliamentary group, Herrmann Gröhe, said that one was not against raising the minimum wage, but against a weakening of social interaction.

Axel Knörig from the CDU also accused Labor Minister Heil of undermining the power of the minimum wage commission.

In addition to the minimum wage, the wage limit for so-called “mini jobs” was raised from 450 euros to 520 euros per month.