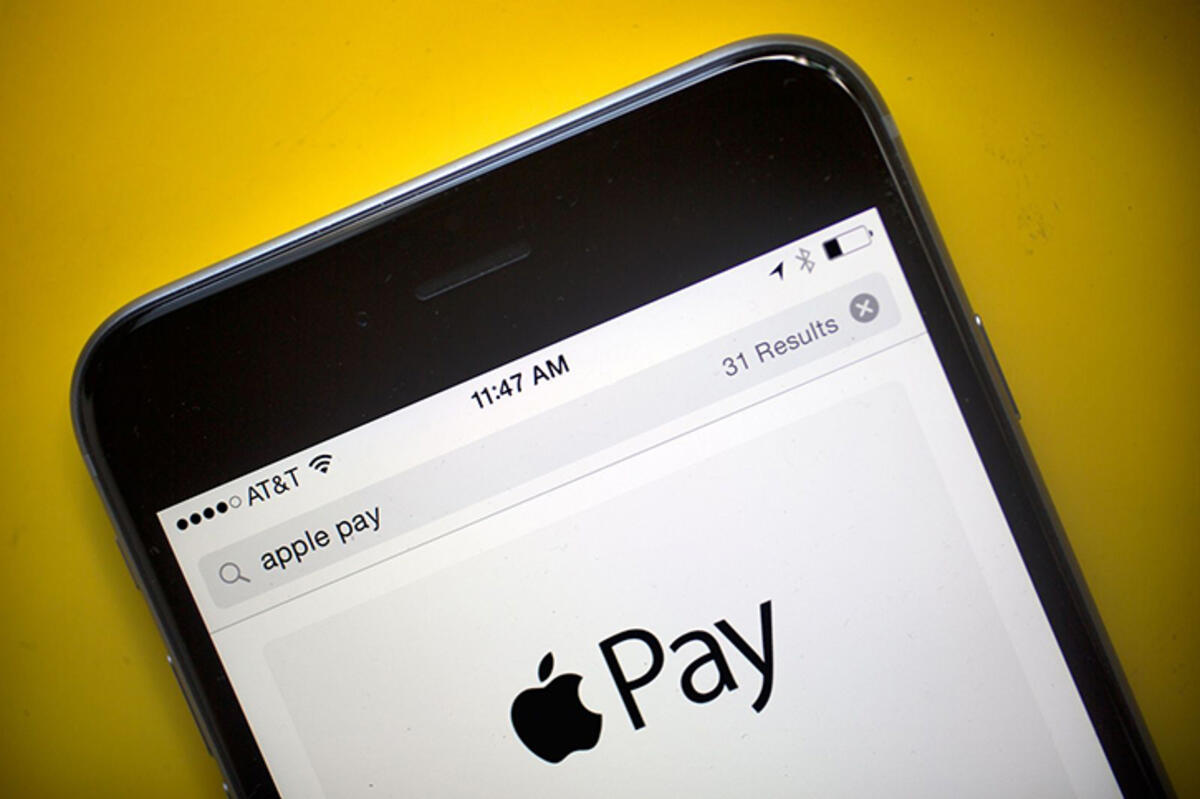 BitPay Mastercard holders can now add their Bitcoin and altcoin-funded cards as a way of payment in Apple Pay. The crypto company said Google and Samsung are next.

Apple has joined forces with Bitcoin payment processor BitPay. As reported by

Kriptokoin.com , a recent RBC Capital Market report said that Apple could significantly increase its profits if it starts supporting cryptocurrency payments in its wallet. The multinational company, instead of carrying out the project within its own structure; chose BitPay to start the project.

BitPay is the largest crypto payment processor that allows buyers and sellers to send or receive cryptocurrency payments or fiat payments as an alternative.

This partnership will also allow Apple to measure demand for Bitcoin and altcoin payments among its customers.

BitPay CEO stated that Google and Samsung Pay will also add reinforcements for BitPay Card soon. In addition, MasterCard recently said that it will support direct Bitcoin (BTC) and altcoin payments in 2021.

In a blog post, payment giant Mastercard emphasized that it plans to integrate a system for businesses to receive payments with cryptocurrencies this year. Mastercard has stated that stablecoins will be in the middle of selected cryptocurrencies. Additionally, Mastercard’s blog post states:

“WE WILL BE VERY CAREFUL ABOUT WHICH ASSETS WE SUPPORT BASED ON OUR CRYPTO CURRENCY PRINCIPLES FOCUSING ON CONSUMER DEFENSE AND COMPLIANCE.”