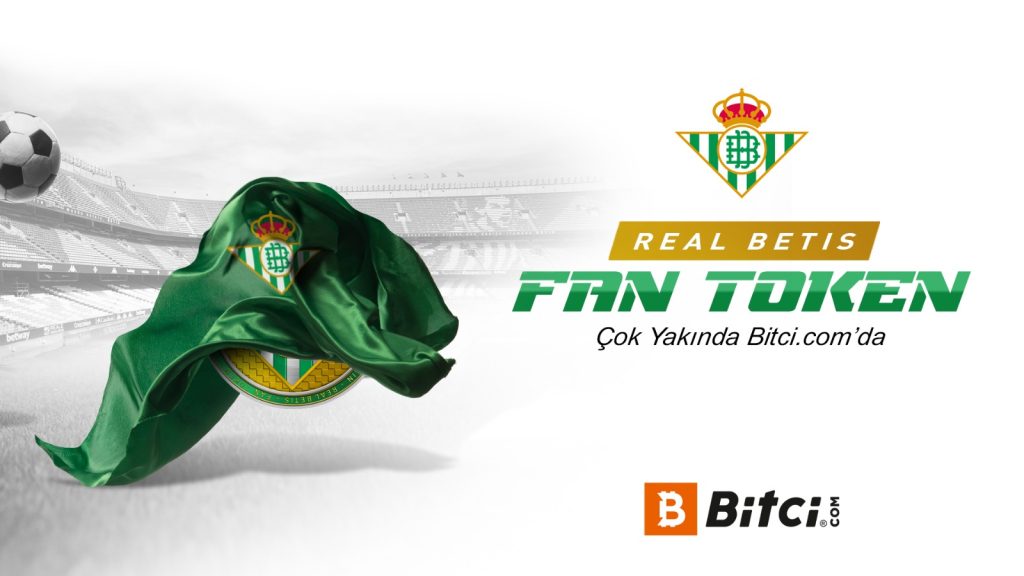 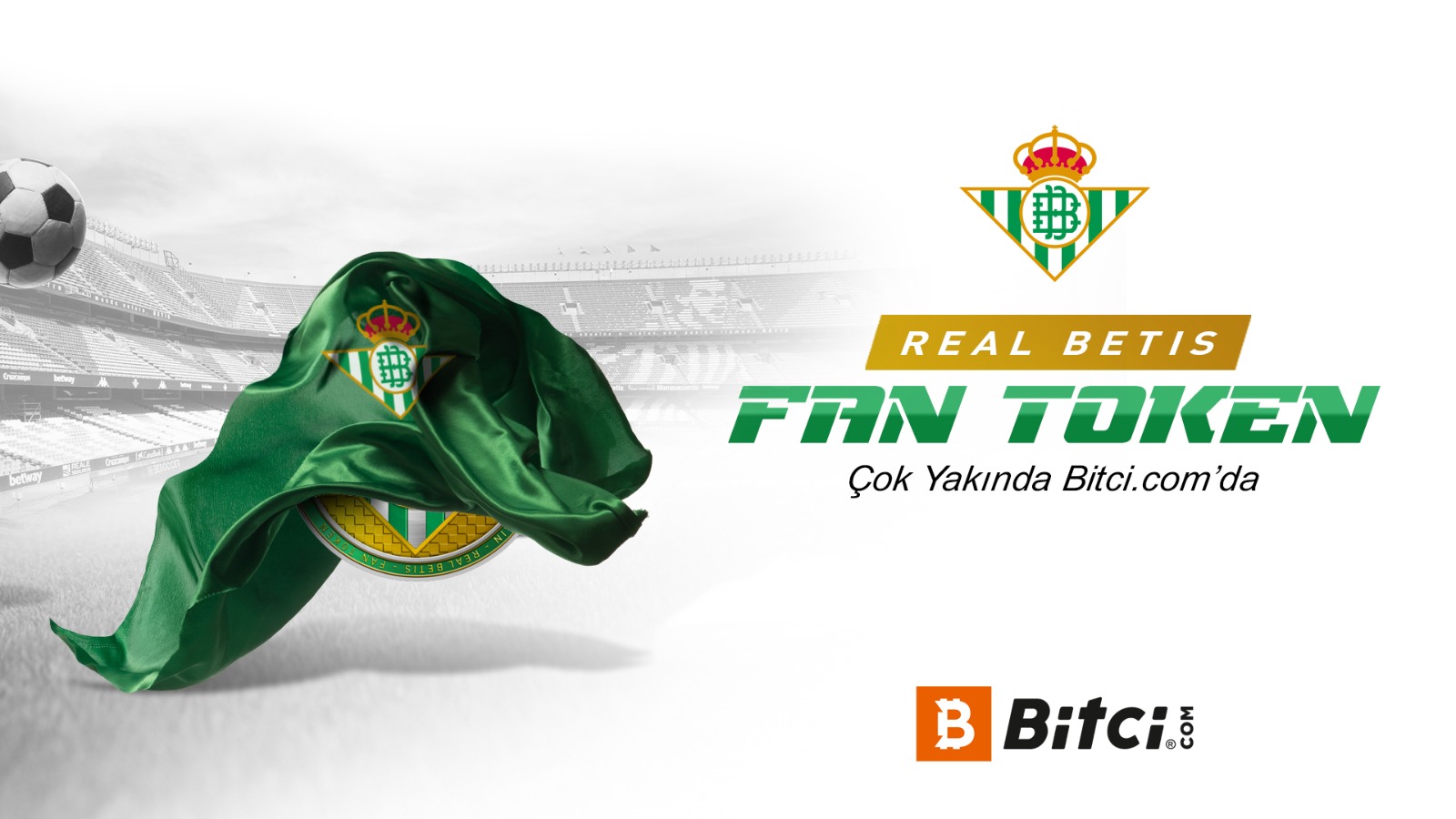 Bitci Teknoloji, who announced his agreement with Glasgow Rangers in the past few days, has now joined the midst of the official sponsors of Real Betis, one of La Liga’s leading teams. As part of the agreement, Real Betis’ fan token project will also be implemented by Bitci Teknoloji. Furthermore, the Bitci.com logo will appear on Real Betis’ kit and stadium.

Bitci Teknoloji, which has strengthened its position in the world with the projects it has realized in the field of blockchain, continues to add new ones to its fan token projects. Bitci Teknoloji, who sets precedents for Karşıyaka, Eskişehirspor and senior basketball teams in Turkey and recently landed his first international deal with Scotland’s famous club Rangers, has now signed a sponsorship deal with Real Betis.

Bitci.com logo will be on jersey

As part of the cooperation, Bitci Teknoloji will implement a token project for the fans of the Spanish club. The project that will work on Bitci Chain, developed by Turkish software developers and engineers, will include many firsts for club fans. In addition, the logo of Bitci.com, a subsidiary of Bitci Teknoloji, will appear on the jerseys of the Real Betis football group and on the Estadio Benito Villamarín, where the team plays.

Founder of Bitci Teknoloji: All eyes in the world are on La Liga!

La Liga is one of the most visited football programs not only in Europe but also worldwide. On such a valuable platform, we are delighted to partner with an established football club like Real Betis.

In the coming period, we will continue to realize very valuable cooperations in different regions.

Real Betis, one of the teams from the city of Seville whose foundation dates back to 1907, is having a successful year this year. Real Betis, who boast 11 wins and 3 draws in 24 league games this season, are in seventh place with 36 points and are aiming for a place in next year’s Champions League. The green and white team play their games in Seville at the Estadio Benito Villamarín, which has a capacity of 60,720.