This Altcoin Founder Has Sold All His Tokens: It Doesn’t Make Sense To Rise! 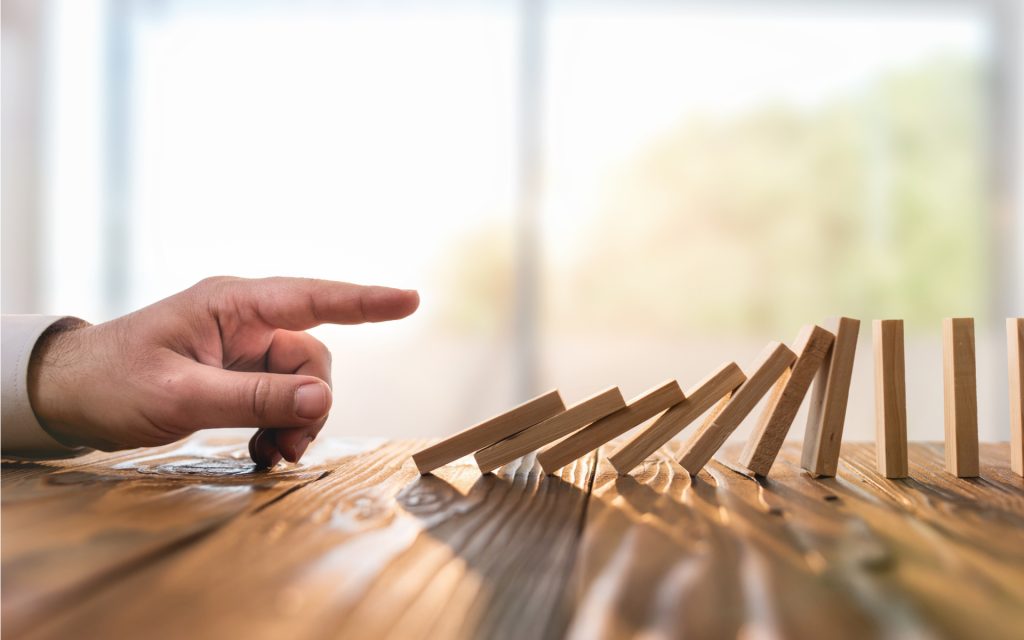 The well-known altcoin Dogecoin does not fall off the agenda with the tweets of Elon Musk. In addition, the cryptocurrency recently held a super rally of 12x. However, a short time ago, shocking statements came from Dogecoin founder Billy Markus. Billy Markus announced that he sold all of his DOGEs in 2015. Billy Markus also emphasizes that he bought a second-hand car with the money he earned by selling his DOGEs.

Dogecoin founder: I sold my DOGEs! I bought a used car

Tesla and SpaceX CEO Elon Musk has shared a lot of Dogecoin (DOGE) to date. With almost every share of Elon Musk, the cryptocurrency organized a rally. For this reason, the altcoin project has not been on the agenda recently. A short while ago, valuable confessions came from Dogecoin founder Billy Markus.

Billy Markus left the project in 2015 due to various attacks and criticisms from the community. Billy Markus also announced that he sold all of his DOGEs in 2015. The founder of Dogecoin said the following:

In 2015, with the decrease in my money, I had economic problems and tense times. Finally, I sold the Dogecoins (DOGE) I had. I bought a second hand Honda Civic with the money.

Billy Markus: It is not possible for the altcoin project to reach $1! As previously reported as

Kriptokoin.com , Dogecoin (DOGE) was created as a “joke coin”. For this reason, according to Billy Markus, it is not possible for the crypto money to reach 1 dollar, it is even unreasonable. The founder of Dogecoin said:

Investors are now asking, “Will Dogecoin be $1?” she thinks. Cryptocurrency reaching $1 means reaching the market price of companies such as Starbucks, Boeing, American Express and IBM that serve millions of individuals… I don’t think Dogecoin deserves it. It’s not something I can understand… I feel weird because of what happened. Something I created in a few hours got to these points today. It’s actually fun for Elon Musk to post about Dogecoin… But it also sounds silly. However, the price of the cryptocurrency continues to rise. This is inexplicable…