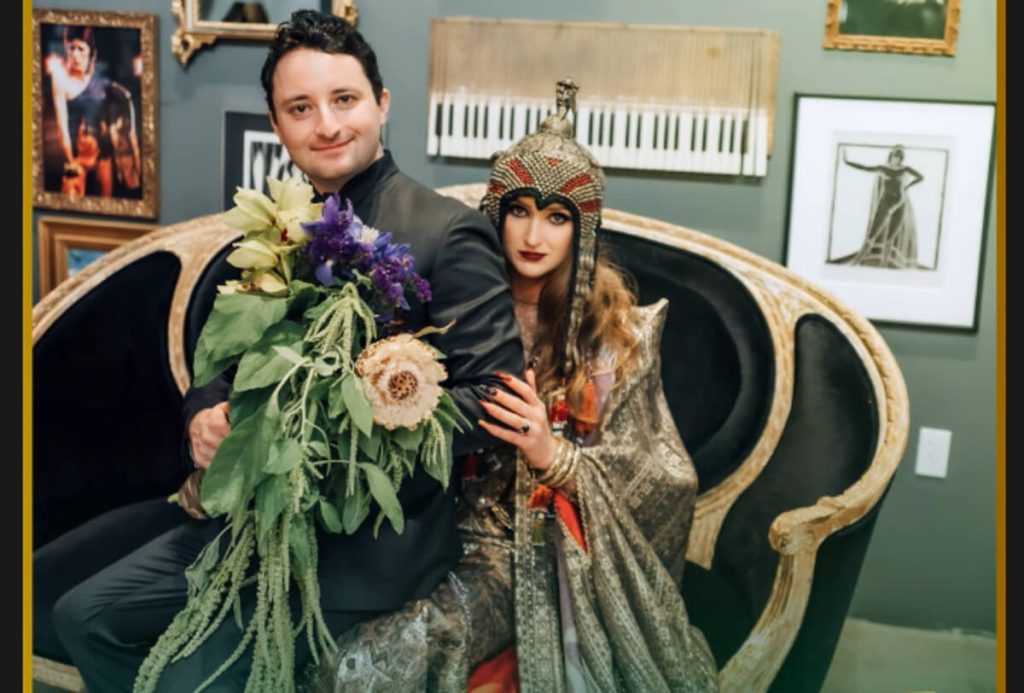 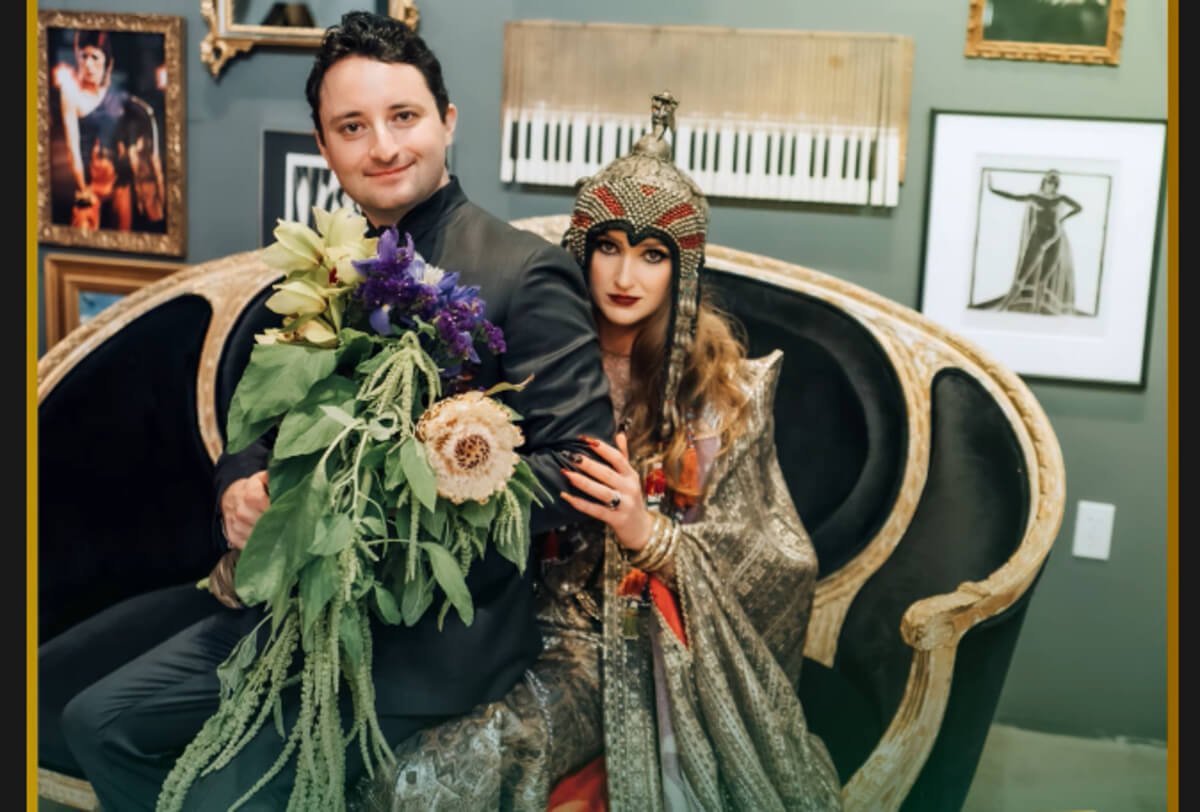 The trial of Ilya Lichtenstein and his wife, Heather Morgan, accused of laundering $4.5 billion in crypto related to the Bitfinex hack, has been requested to be postponed.

According to a report by Reuters, Ilya Lichtenstein and his wife, Heather Morgan, are still negotiating a possible defense deal. The couple were due to appear in a federal court in Washington on Friday. However, federal prosecutors filed a court filing on Monday, seeking to postpone the hearing, which was supposed to take place on June 3, to August 2, citing the negotiation discussions and the desire to review the defendants’ “pretty large financial records.”

Lichtenstein and Morgan were charged and arrested last February for conspiracy to launder Bitcoins stolen from Bitfinex in 2016.