Huge Bitcoin Whales Mobilize $1.9 Billion! Here are the details of the processes 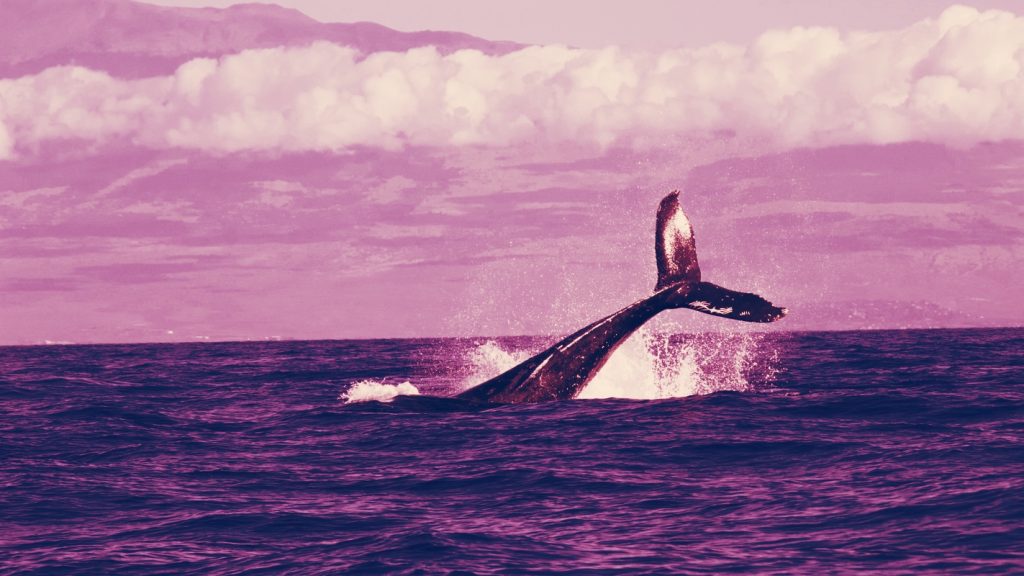 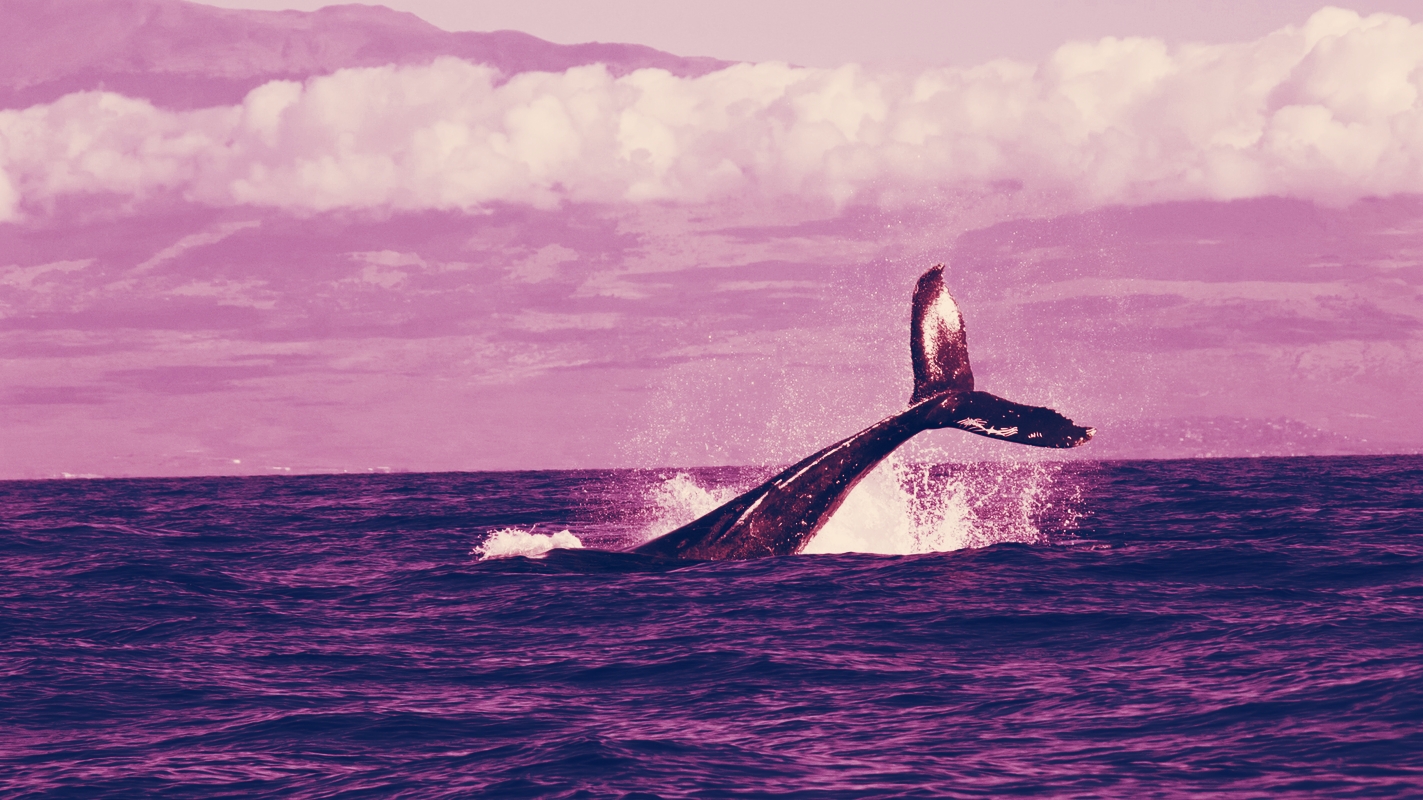 Crypto whale activity has skyrocketed over the past 24 hours as deep-pocketed investors moved $2 billion into Bitcoin (BTC). Twitter bot Whale Alert, which does not monitor the distributed ledger, reported that dozens of huge BTC transactions have taken place over the past day.

Another process, 5,000 BTC worth 276.11 million Dollar, shows an unknown address being transferred from a wallet to crypto exchange Bitstamp, where it may be sold on the open market.

Two companies moved their BTCs between wallets of unknown origin. Additionally, a whale transferred BTC from a crypto storage platform to a crypto exchange. Another whale moved BTC from its custody platform to an undisclosed wallet.

Here are the huge bitcoin transactions

Here are the biggest BTC transactions that have taken place:

The surge in whale activity came amid the largest cryptocurrency’s plunge to $45,000, its seven-day low. At the time of writing, Bitcoin is trading at $48,893.