The market is rising with this news! Giant Company doubled its Bitcoin investment 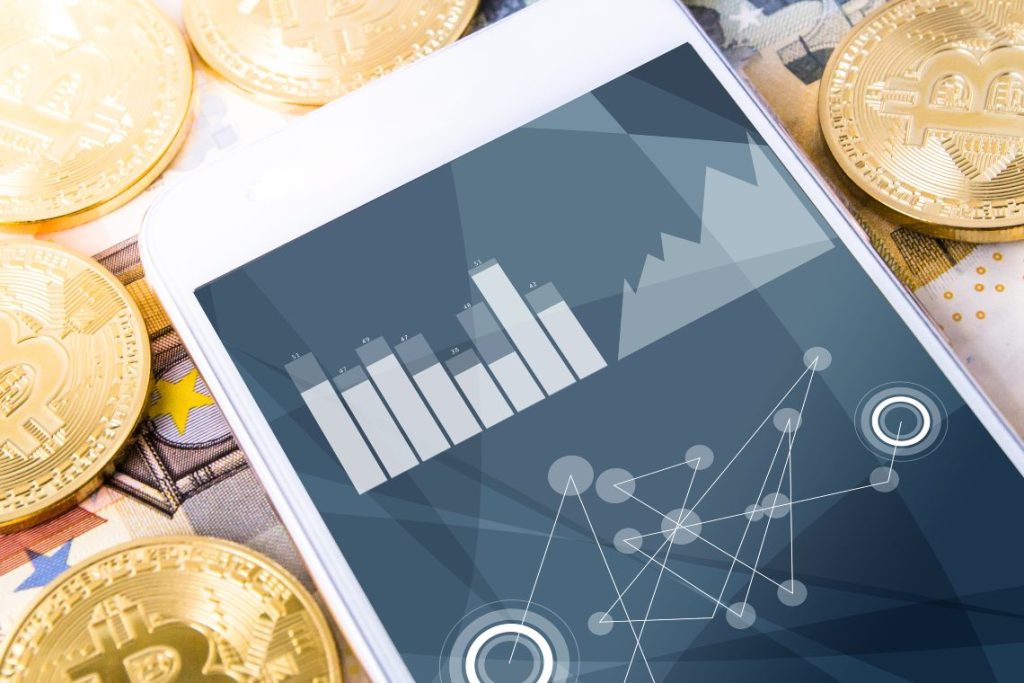 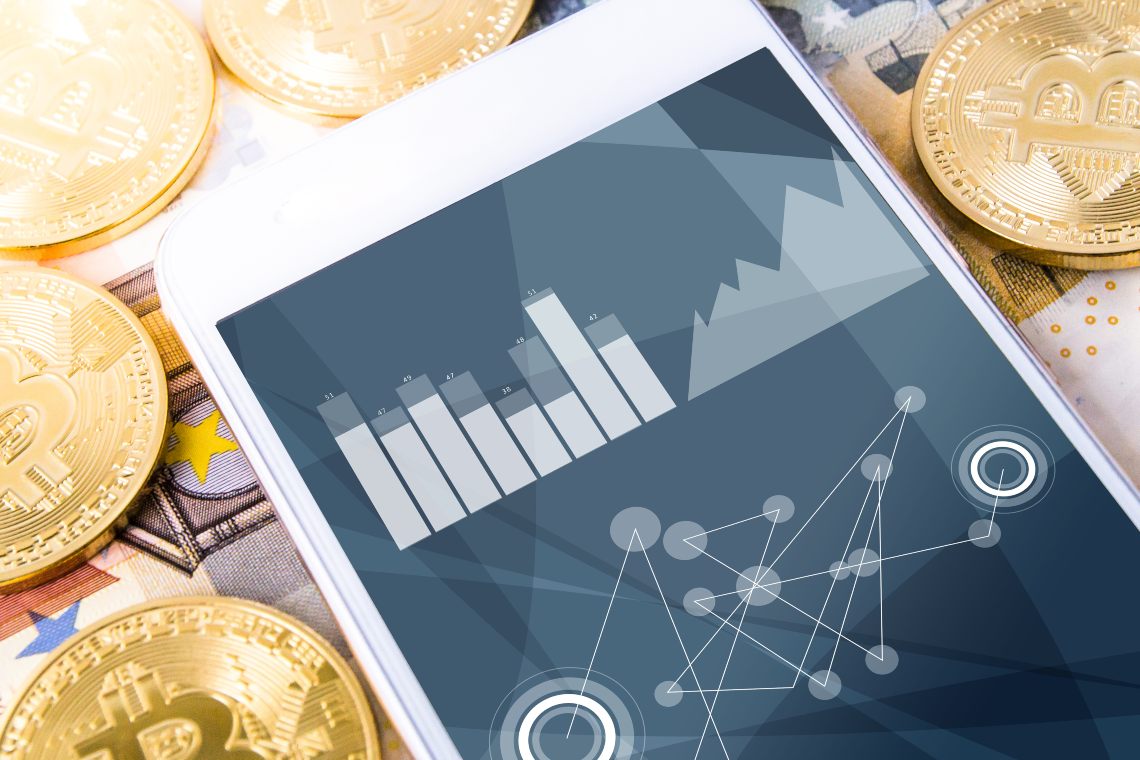 World-renowned company MicroStrategy recently announced that it has raised $1.05 billion through the sale of bonds to increase its Bitcoin investments. Following that critical news came valuable investment news from Square, which is owned by Twitter CEO Jack Dorsey. The company announced that it bought another 3,318 BTC for $170 million. This news triggered some recovery in the market.

Bitcoin price recently fell from $58,000 to below $45,000. As a result, BTC wiped out more than $13,000. With the collapse of BTC, the entire market was painted red and significant losses were inflicted. However, news that a giant company was increasing its BTC investments sparked some recovery. Square, owned by Twitter CEO Jack Dorsey, announced that it has bought another 3,318 BTC for $170 million.

This is not Square’s first BTC investment. The company bought 4,709 BTC for $50 million in October 2020. With Square’s recent investments, the company’s total BTC holding has reached 8,027 BTC. Judging by the company’s statements, it appears that it will continue to invest in BTC. As is well known, Square allows bitcoin trading through the Cash App application. According to the latest information, Cash App sold about $4.5 billion worth of bitcoin in 2020.

Recently, companies have started investing in BTC. One such company is MicroStrategy. MicroStrategy announced that it recently raised $1.05 billion through bond sales to increase its Bitcoin investments. With this fund, the company is expected to buy BTC soon. Leading cryptocurrency Bitcoin is trading at $50,500 at the time of writing, with small increases.