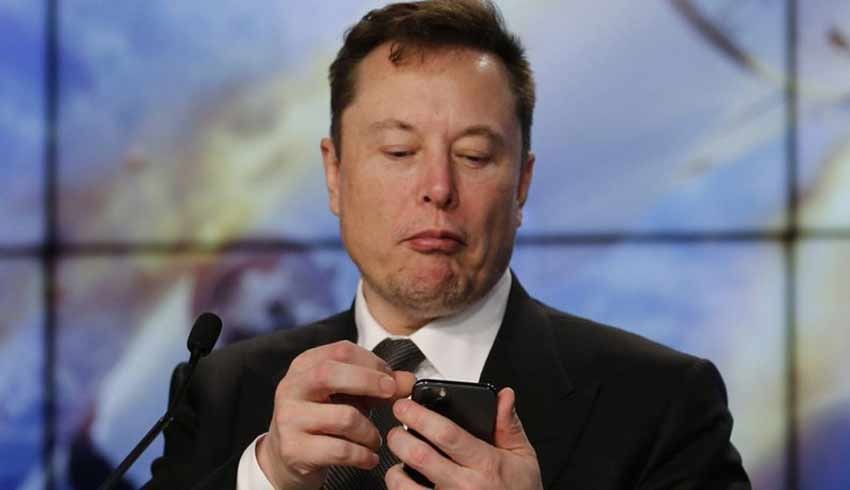 US electric vehicle maker Tesla CEO Elon Musk has said he has a “very bad feeling about the economy” , and he emailed the company’s top executives the day before saying they should cut headcount by about 10 percent.

Musk’s fortune shrank by $16.7 billion to $211 billion yesterday, according to data from Bloomberg.

The richest person in the world, Musk, issued an ultimatum: “Get back to work or quit” in an email he sent to employees at the company three days ago.

According to Tesla’s annual filing with the regulator, the company and all of its entities employed a total of about 100,000 people by the end of 2021.

Though his wealth has fallen to $59.5 billion since the beginning of the year, Musk remains the richest person in the world.

The US Federal Reserve’s

interest rate hikes in March to curb rising inflation and the decision to pursue monetary contraction also led to sharp declines in the shares of large US companies, including Tesla.

Musk’s stern warning of a possible recession and its indirect impact on automakers was the clearest and most forceful prediction ever made in the industry.

Despite rising concerns about the risk of a recession, demand for Tesla vehicles has remained strong and traditional indicators such as rising inventory levels at US auto dealerships pointing to an economic slowdown are yet to materialize.

After costly downsizing at factories due to restrictions stemming from the coronavirus outbreak in China, Tesla has struggled to restart its Shanghai factory.

HAS THREATENED ITS STAFF

The pessimistic picture Musk is expressing is the close relationship of some top executives in the financial world, such as JPMorgan Chase CEO Jamie Dimon and Goldman Sachs President John Waldron recalled the statements made at the time.

“The hurricane that’s coming our way in the future is right there,” Dimon said in his statement this week.

Musk’s “back to work” ultimatum to Tesla employees backfired in Germany.

Musk said: “Everyone at Tesla has to spend at least 40 hours a week in the office. If you don’t come, we’ll consider you resigned.”

US President Joe Biden offered a suggestive response to Elon Musk’s pessimistic comment on the economy.

Biden, evaluating the US-announced employment data, responded to Musk’s statement that “I have a very bad feeling about the economy” and that the company would be cutting its workforce by 10 percent: “I wish him every success on his journey to the moon.”

The President of the USA also stated that many companies in the country had increased their investments.

In response to Biden on Twitter, Musk shared a message about NASA’s selection of SpaceX for the program aimed at getting the Americans into space, with the phrases “Thank you, Mr. President.”

The US press, in the news quoted by Biden, drew attention to the fact that SpaceX’s Moon project, owned by Musk, was funded by NASA under the Biden administration. 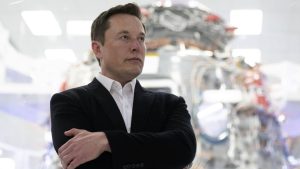