Bitcoin is being swamped by institutional investors 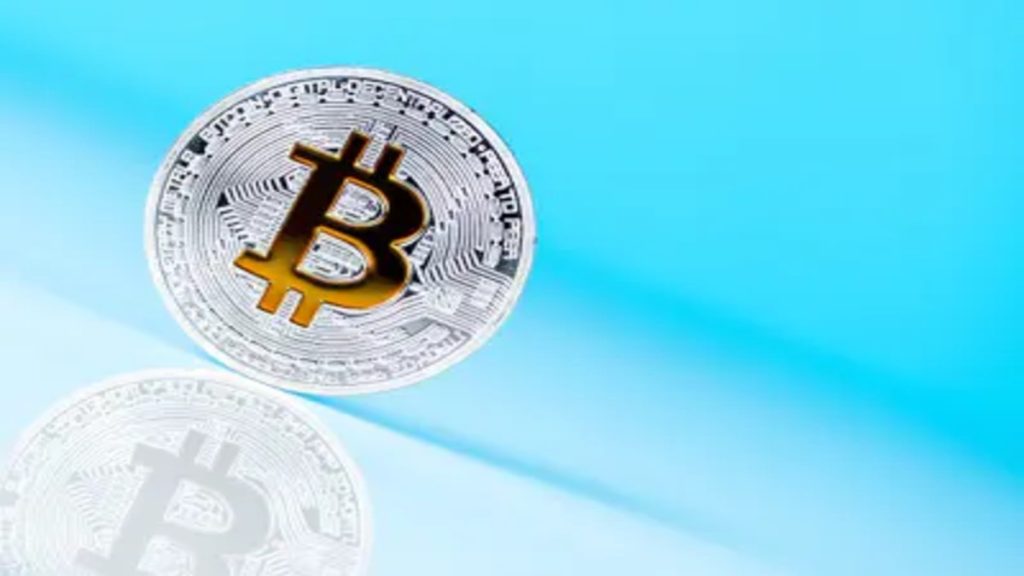 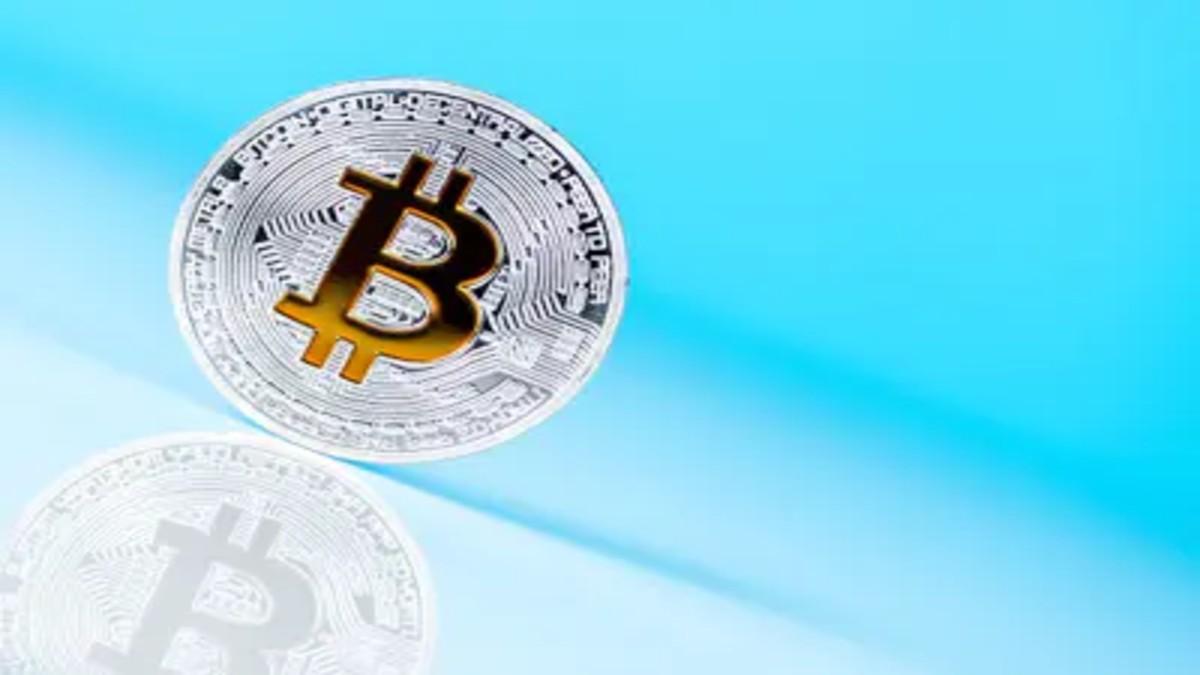 There has been a rapid increase in Bitcoin price lately. In 2017, the story focused on the excitement of retail investors who were becoming interested in Bitcoin and other cryptocurrencies and beginning to understand how to pilot the rise of world-class cryptocurrency offerings.

Now, in 2020 and 2021, the mainstay is coming from wealthy individuals. In between are famous names like Paul Tudor Jones and Elon Musk.

There is an opinion that many central banks and governments are against Bitcoin. But the bet has taken a different turn lately. Because the institutional base is flowing towards Bitcoin.

Local communities across the United States are beginning to consider investing their budgets in Bitcoin. Most notable was Francis Suarez, the Mayor of Miami. But there are also politicians who stand for Bitcoin, like Jared Polis and Wyoming Senator Lummis. Those in control of local and state budgets are not only helping to implement bitcoin-friendly legislation. He wants to use city budgets or the treasury to buy Bitcoin outright, which is how Miami thinks right now. Local governments in the United States will then be role models for cities around the world.

This will have interesting implications beyond payments and the institutional base. For example, Jack Dorsey recently partnered with Jay-Z to fund the most generous Bitcoin development fund ever. And embedded in Elon Musk’s statement was an implied reinforcement for the entire Bitcoin ecosystem. The idea was presumably to accept bitcoin for Tesla vehicles. But it will go much deeper than that.

The BTC purchase of Elon Musk’s Tesla was one of the most attractive news items on the agenda. Tesla will likely contribute more to the field with its micropayments and Lightning Network innovations.

It is also a matter of words that other entrepreneurs are making the move that Elon has made. They will venture into the field, buying bitcoin first and then supporting the development of major bitcoin innovations.

Saylor’s investment of billions of dollars in Bitcoin and his role here is worth a separate look. Thanks to the incentive and know-how, other public companies will go one-on-one with Elon Musk.

Let’s move on to the next point – central banks and sovereign wealth funds. More than one of their presidents criticizes Bitcoin almost instinctively. Many of the countries currently using BTC are cornered because they are locked out of multiple global trading or financial systems. For example countries under US sanctions like Venezuela and Iran.

Nevertheless, there is empirical evidence for currency swaps and even more so for the idea of ​​decentralization. As more places embrace it and more lawmakers begin to accept BTC contributions, there may be a shift in how a new generation of regulators view cryptocurrency. Presumably, this move could become inevitable with the surprise mainstream acceptance of Bitcoin, with or without the explicit approval of central bankers.