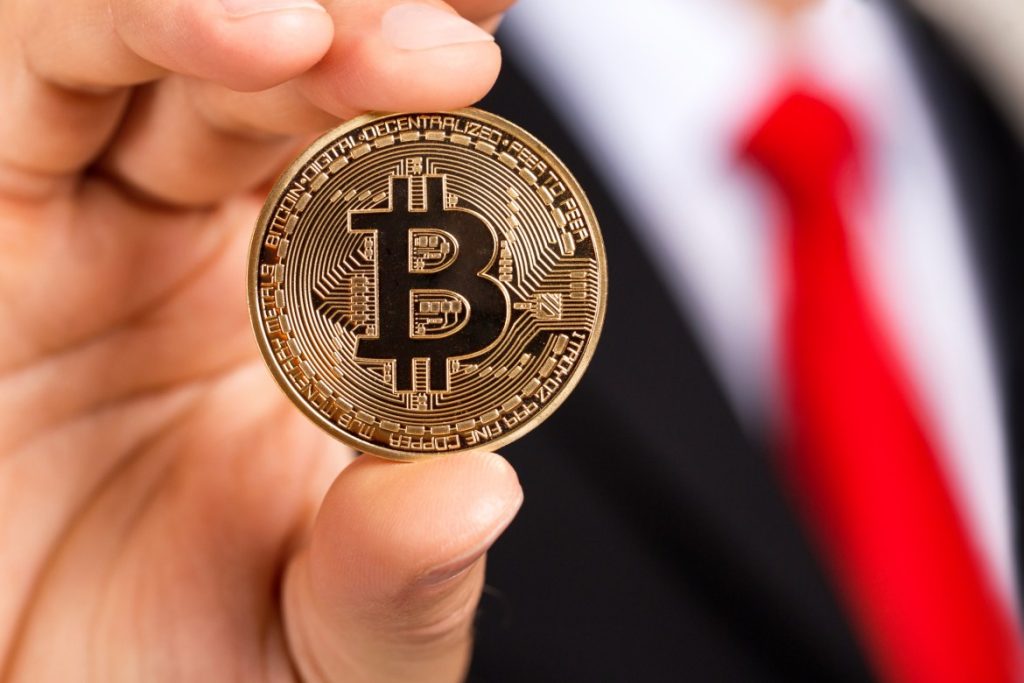 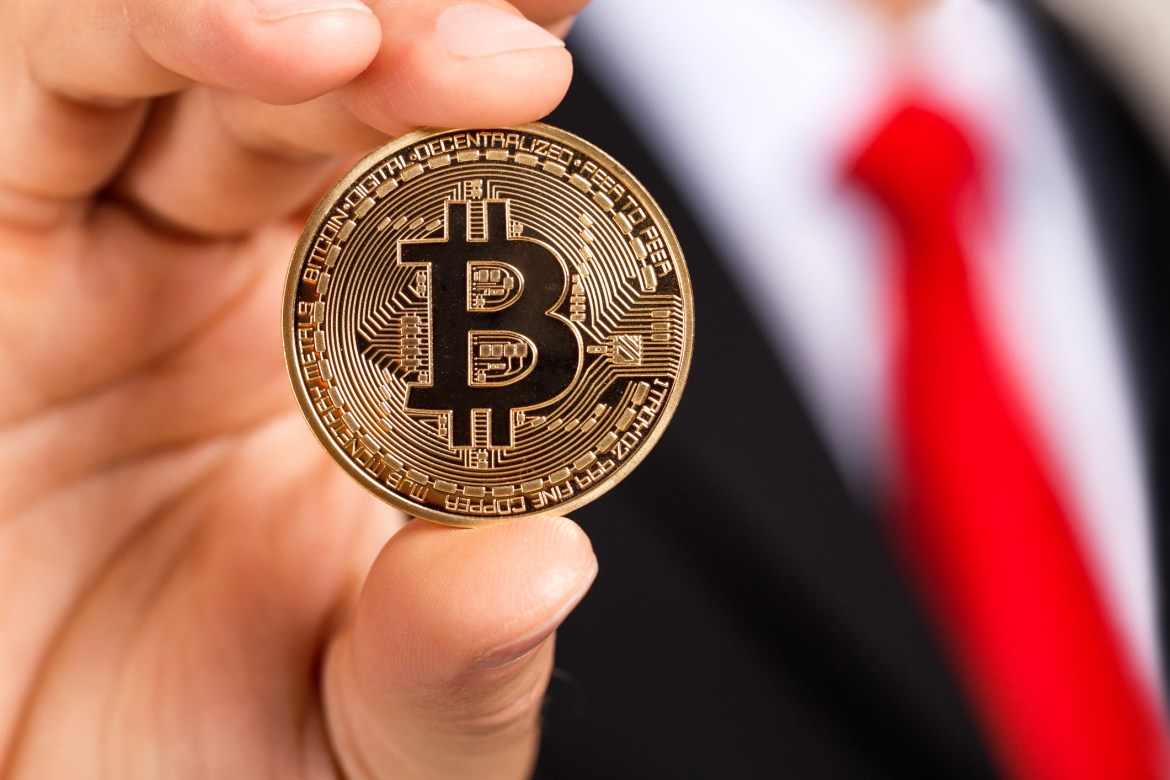 Bitcoin movements are extremely important. However, these BTCs, especially those in the first cycle, are attracting a lot of attention. Now one of those breakthroughs has come true.

Someone moved $5 million worth of bitcoin for the first time since 2010.

According to blockchain data, 100 bitcoins mined in June 2010 were moved for the first time today. At the time of writing, the cost of these BTCs is around $5 million.

. It’s rare for bitcoins to move ahead of the GPU era. In the past few years alone, there have been dozens of times.

However, nobody believes that these bitcoins could be related to the bitcoin creator Satoshi Nakamoto, who left the project in December 2010.

50 BTC generated in February 2009 was first moved last May. This move sparked rumors of Satoshi’s return. It then triggered a brief sell-off in the market.