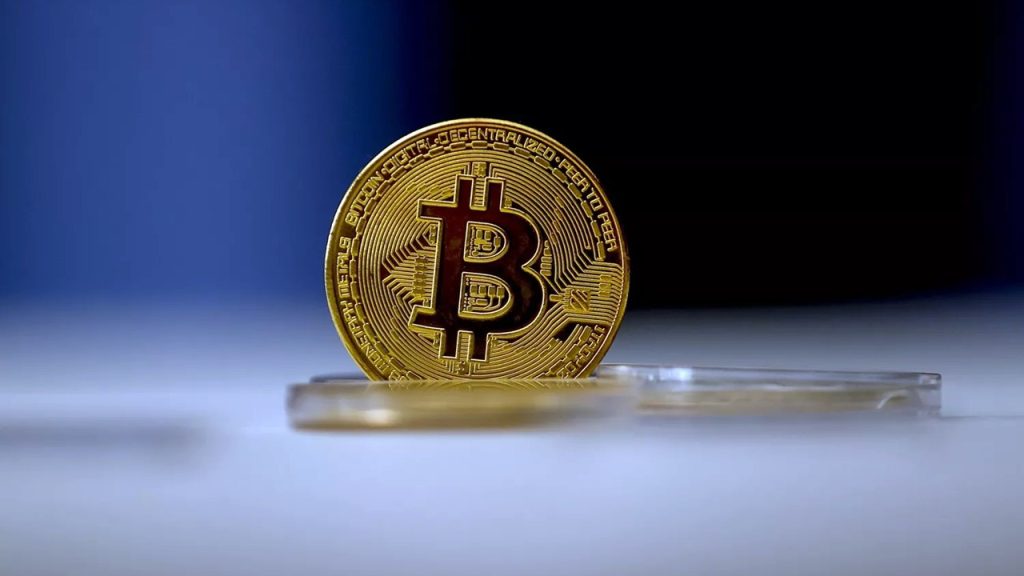 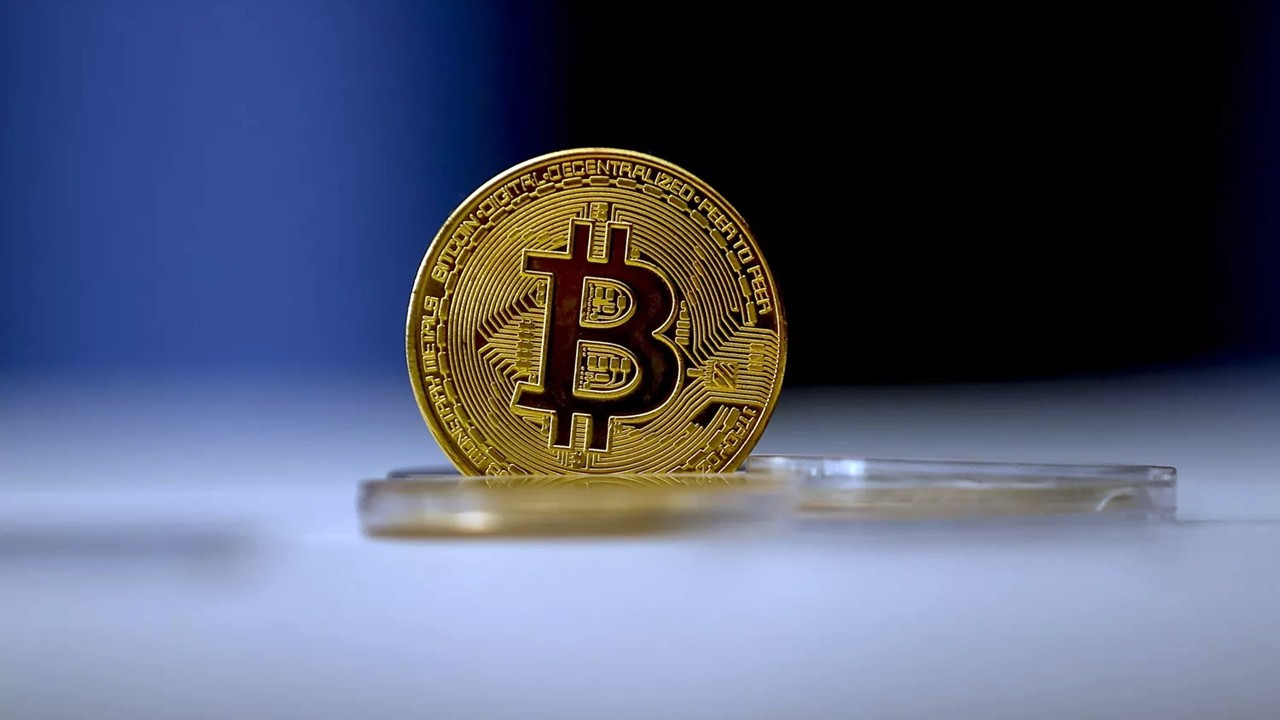 The Central Bank of Ethiopia (NBE) statement stated that necessary legal action will be taken against Bitcoin users in the country.

The statement noted that transactions using Bitcoin are illegal in Ethiopia and action is being taken against those who transact in this way.

The statement stated that only the national currency Ethiopian birr is used in the country and stated that all financial transactions are made through it.