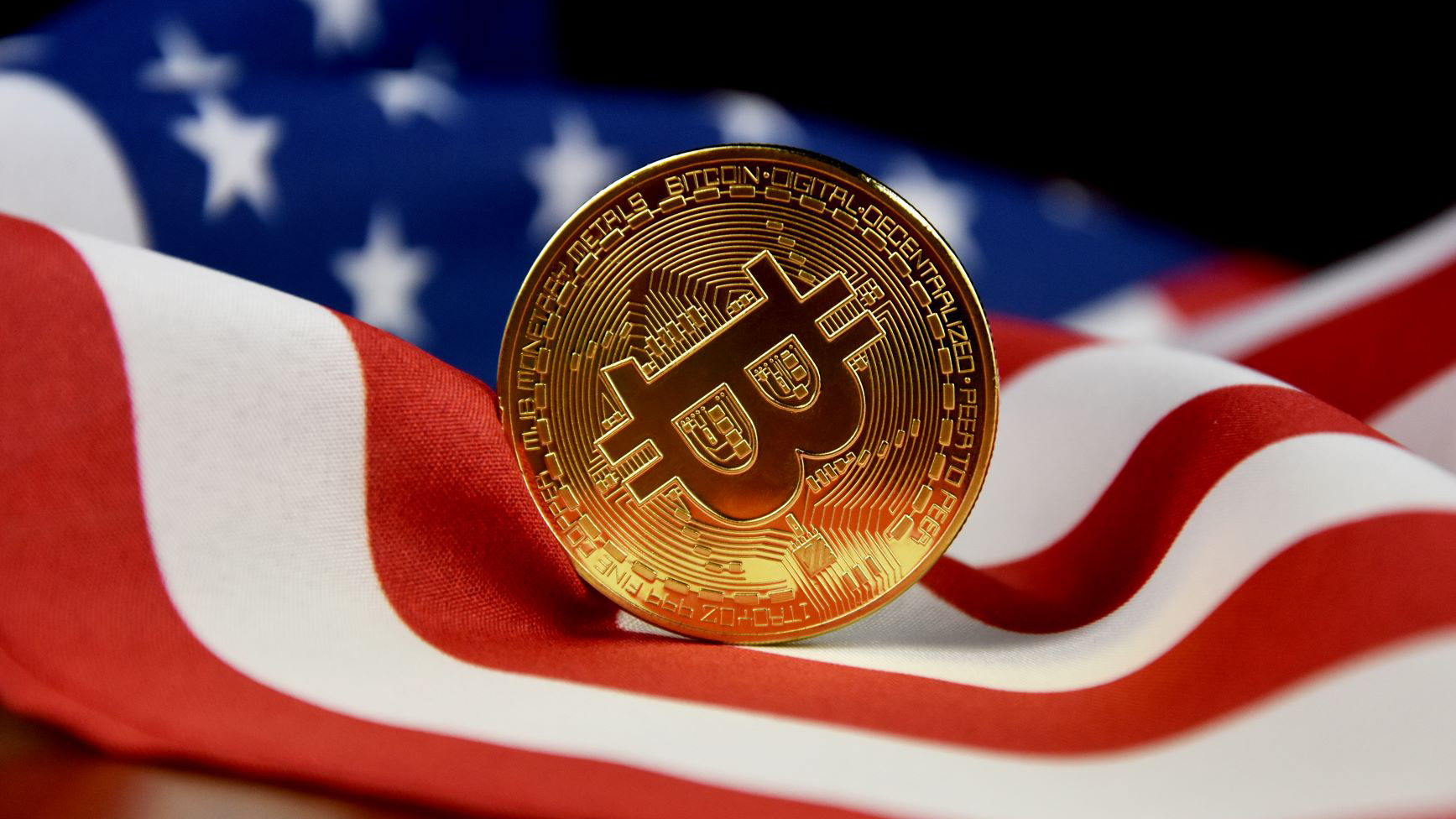 Prospective Bitcoin and Altcoin Law Released! Here are the details

The long-awaited bill that directly affects bitcoin and altcoins has finally been published. The bill released Tuesday lays the groundwork for sweeping crypto regulation that will come into effect across the United States.

How does the law affect bitcoin and altcoins?

The bill was drafted by cross-party Senator Cynthia Lummis and Kirsten Gillibrand. The bill was dubbed the Responsible Financial Innovation Act. Also, this bill represents a rare collaboration between Republicans and Democrats to regulate cryptocurrencies. According to a report by Forbes, the new law will exempt people with assets under $200. Accordingly, the law contains provisions that will encourage the use of cryptocurrencies as a means of payment. Also included in the bill is the creation of a Crypto Advisory Committee to guide regulators.

Additionally, by law, the Securities and Exchange Commission (SEC) no longer deals with cryptocurrencies. Digital assets are now regulated by the Commodity Futures Trading Commission (CFTC). However, some cryptocurrencies are required to report to the SEC twice a year. Uncertainty reigns over the SEC’s stance on crypto as a security. Therefore, several crypto advocates are calling for regulatory action on the issue. However, it should be noted that the law is currently a draft and its articles are subject to change. The bill will undergo a series of reviews and votes before it becomes law.

Cryptocurrency Law, a regulatory response to the Terra crash

The bill, which came out a month after the Terra crash, introduced strict laws for stablecoin issuers. Accordingly, they must be registered in the United States and hold 100% reserves to support the token. The move took place after the Terra accident. As reported by Kriptokoin.com , Treasury Secretary Janet Yellen and SEC Chairman Gary Gensler requested that the Terra incident not be allowed to repeat itself at this time. The bill also comes after Joe Biden issued an executive order on cryptocurrencies earlier this year. The executive law included a clear call for regulation in this area.

The bill was announced by Lummis and Gillibrand during a Politico event in March. The new law aims to recognize crypto in the American financial system. However, it also aims to suppress the anonymity of the space. Accordingly, the bill plans to impose strict registration and disclosure requirements on all crypto entities, including DAOs. Accordingly, DAOs must register as corporations in the United States. In addition, disclosure of the identity of the founders of the DAO is required. The move should drastically reduce anonymity in the crypto space.