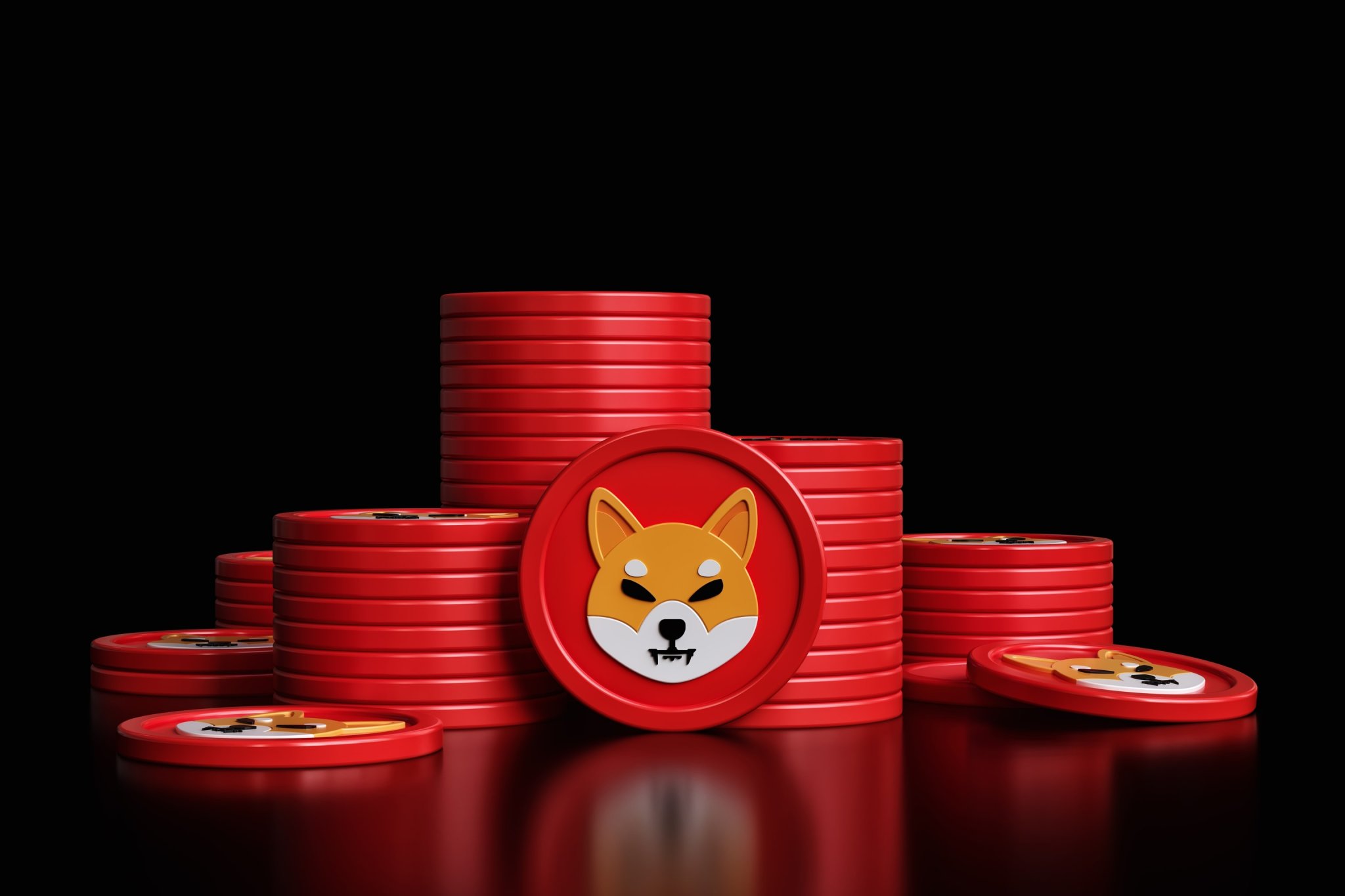 Binance has launched a promotional offer for new users to earn free Shiba Inu (SHIB) tokens. The new promotion was released as part of the educational project “Binance Learn and Earn”. Users who win the lottery will receive 45,000 Shiba Inu. However, the winners have the advantage of using their meme coins for 150 days. Staked SHIBs reward their holders with 100% APY.

As stated in an official blog post, until the end of June 9, users who register on Binance and their Verify identity to enter the sweepstakes. . The raffle will continue until the SHIB resources allocated by the exchange for the promotion are exhausted. In March, Binance announced that Shiba Inu was giving away a $100,000 freebie for new users. In fact, the exchange first listed the meme coin in May 2021, making it one of the first major trading platforms to adopt the Shiba Inu. Shiba Inu began trading in September of the same year through the company’s US-based subsidiary, Binance.US. The exchange continues to support SHIB with Binance Custody, its oversight arm listing the Shiba Inu. Additionally, Binance added a new SHIB pair early last month. The pair included SHIB/GBP.

Crypto-tracking service WhaleStats recently broke the news of another major Shiba Inu acquisition. Accordingly, an Ethereum whale bought 187 billion SHIB, expanding its basket. The order was placed by “BlueWhale0159”. The leading ETH wallet paid $1.98 million for 187 billion meme coins. In fact, this wallet holds the majority of its portfolio in USDC, a dollar-pegged stablecoin. 95.38% of it. It consists of crypto investments on the Ethereum chain: $241.7 million in total.

According to this investor’s wallet, he had already sold a large amount of Shiba Inu assets. WhaleStats reveals that the Shiba Inu is currently on both the top 10 best-selling cryptocurrencies list and the top 10 best-selling cryptocurrencies list. Therefore, despite the acquisition news, the popular meme coin continues to decline.

According to the WhaleStats website, big ETH investors are emptying their SHIB baskets. Data shows that the total balance of Ethereum whale Shiba Inu is currently less than $500 million. The total assets of these whales in meme coins are currently around $495 million. Additionally, Shiba Inu make up 11% of their portfolio. This makes Shiba, after FTX, the cryptocurrency that whales are most interested in. At the time of writing, the meme token was changing hands at $0.00001068. As we reported as

Kriptokoin.com the memes Coin is this: It is currently used as a payment method in 179 countries. This increase in adoption comes after the recently announced BitPay and unattended wallet edge integration. BitPay and Edge have more than 1.7 million accounts worldwide. Payments in SHIB and other cryptos are now available to over 200 million users worldwide.