Economists warn: Gold prices will fall to these levels! 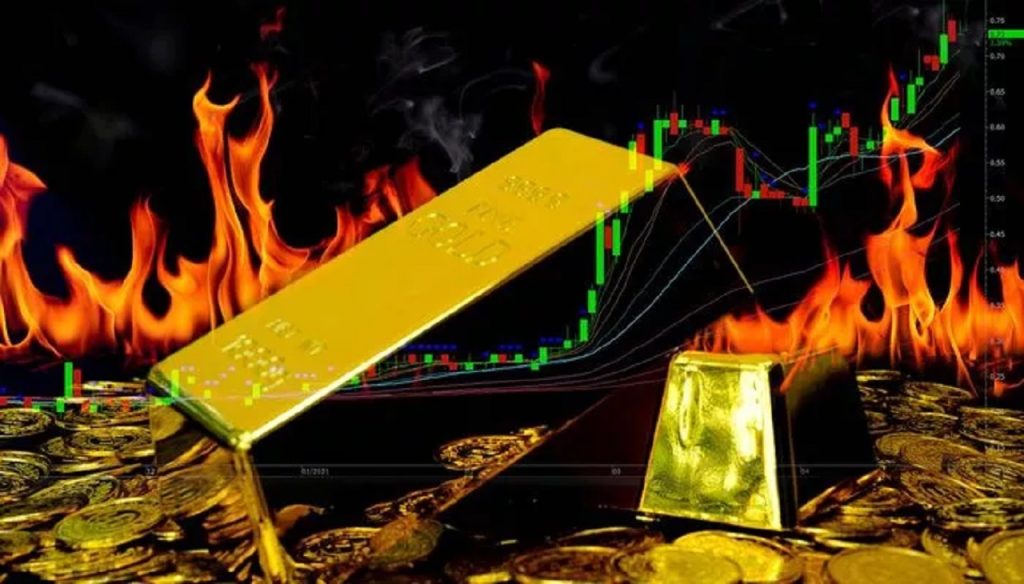 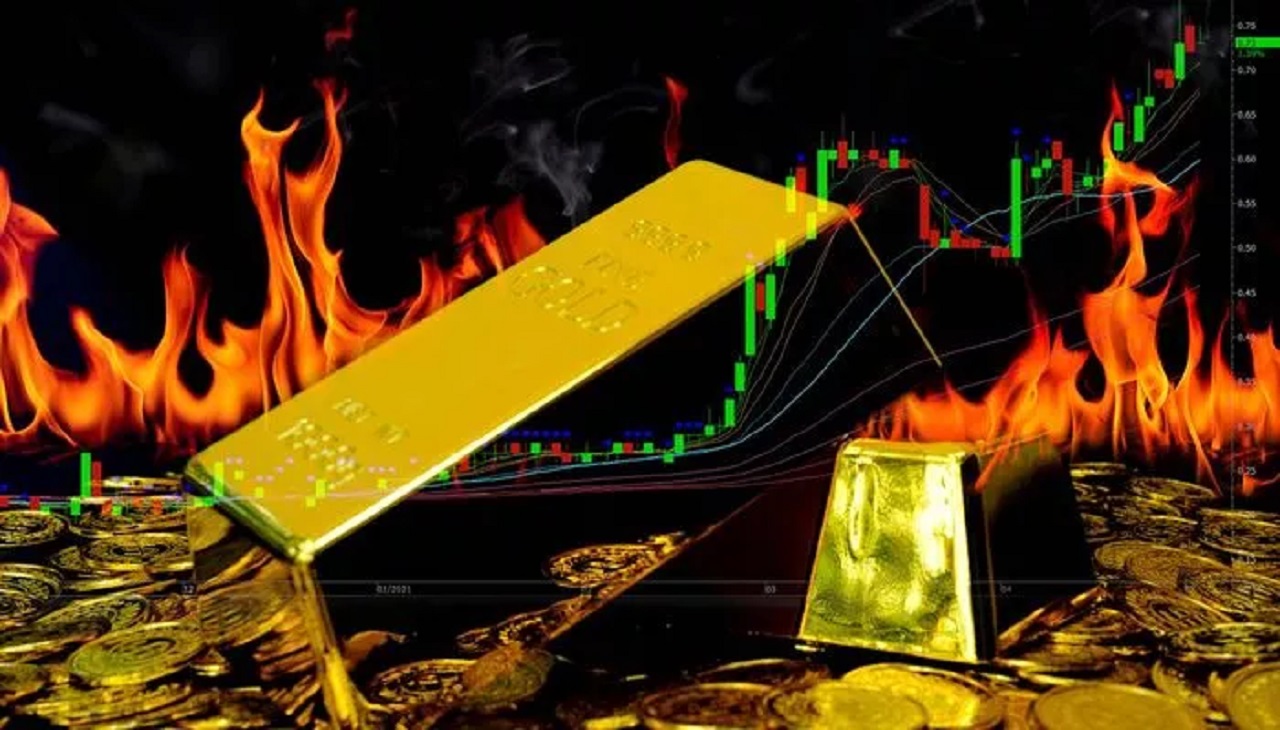 Economists warn: Gold prices will fall to these levels!

Commerzbank says gold will trend higher as world faces several years of stagflation. According to economists at Credit Suisse, gold prices will fall below $1,787, which faces renewed downward pressure.

Gold prices edged up to $1,850 yesterday as per Cryptokoin.com news . The yellow precious metal is also trading at around this level on Wednesday. On Tuesday, the World Bank lowered its global growth forecast for 2022 to 2.9% from 4.1% in January.

In addition, according to the Commerzbank economists’ report, global inflation will remain above target in many economies. Economists say this situation will support the yellow metal.

. . In the report, the World Bank lowered its forecast for global economic growth this year to +2.9. At the same time, he warned that we could face several years of below-average growth and above-average inflation. Accordingly, the economists at Commerzbank come to the following assessment:

Gold should recover in such an environment as a store of value. Therefore, we believe this will benefit gold over the long term.

The World Gold Council (WGC) yesterday published figures for the gold ETF published. ETFs had outflows of 53 tons in May. They also ended a four-month streak of consecutive entries. Commerzbank interprets this development as follows:

The downward trend in gold prices, which began in April and continued until mid-May, was accompanied by ETF outflows. In our view, the fall in price was mainly due to the appreciation of the US dollar. In addition, rising bond yields also contributed.

In a recent market commentary, WGC points to low investor interest and declining risk perception. He also draws attention to the decline in market-based inflation expectations and the recent rise in equity markets.

Gold remains on the sidelines. Credit Suisse economists reported that a move below $1,787 is needed to restart the downside momentum. Economists explain their forecasts as follows:

Gold prices are below the recent high of $1,874 and its 200-day moving average. The yellow metal might maintain a slight downtrend in the broader horizontal range. Re-injection of downside momentum is needed to test the bottom of the two-year range at $1,691/$77. This requires under $1,787. Only here and below can we see that an important mound was built.