Derya Türker, CEO of The Steve Group: $10 BTC can be bought every month like a private pension 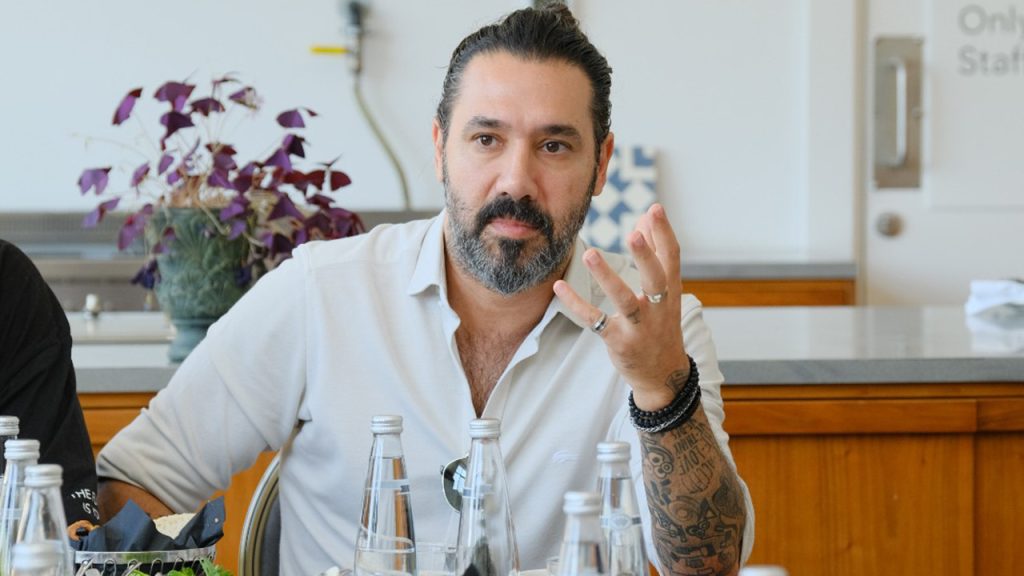 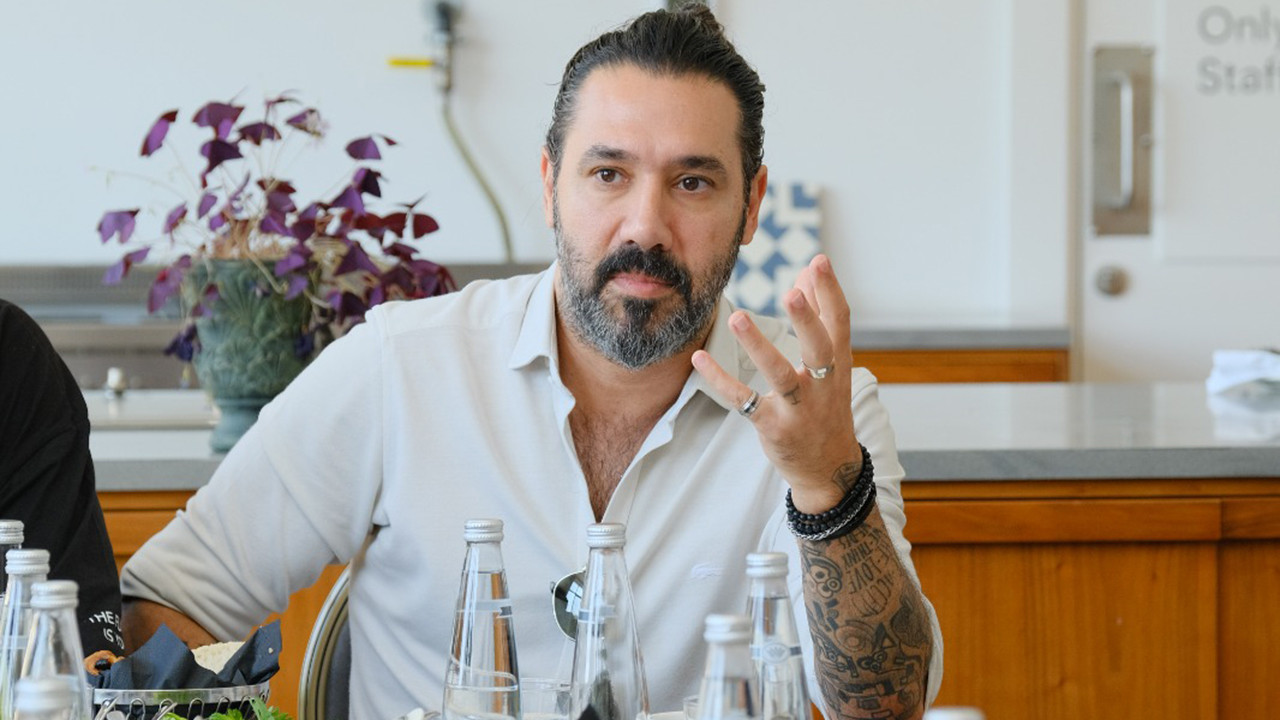 Derya Türker, CEO of The Steve Group: $10 BTC can be bought every month like a private pension

Since the introduction of cryptocurrencies into our lives, it has also created its own phenomena across all digital platforms, from Reddit to Twitter. Not only in the world but also in Turkey. Many names with many followers began to gain popularity as experts in these markets in Turkey, attracting large crowds of investors. But there are some of them that should be separated from all other cryptocurrency phenomena.

Because he preferred to develop the sector with new innovative ideas within the sector and increase the financial literacy of the investor, not with daily crypto money tips or rocket emojis, the 5-10X or maybe more to symbolize the crypto world of money. .

The Steve Group CEO Derya Türker, who is known for his contribution to the development of blockchain technology in Turkey, as well as updates on The Steve Group, Tether, the world’s largest stablecoin, for Turkey is a solution partner and shared information about Turkey’s place and importance in the world economy.

Türker; When asked a question, he said: “Digital money will become an important part of our lives in the near future; It will be a new generation payment tool. It is necessary to consider Bitcoin for investment purposes. In this way, just as we set aside money for individual retirement each month, we should view Bitcoin as an investment and consider it a long-term tool. It is possible to buy $10 bitcoin every month as it has a breakdown in it. The most important feature of Bitcoin is that it is decentralized. Bitcoin’s ups and downs are indistinguishable compared to other investment vehicles. But although it has many rules within it due to its technology, it does not have a rule maker. This is its greatest feature. I’m talking about a system where not even a single person loses money in a 4 year cycle. Blockchain technology is used by very large companies today. This technology has an algorithm that is impossible to sink.” While Türker said that $300,000 for Bitcoin is possible, he also stressed that Özgür Demirtaş agreed with the statement that 90 percent of cryptocurrencies in the market will disappear.

“$73 billion UST vs questions about Tether. Türker said: “Tether keeps in its reserve the dollar equivalent of each tether it produces. After the turmoil in Luna, Tether was repegged to $1 after a $10 billion redemption in 48 hours. Tether has the presence behind it to do this. The latest statement noted that the bank has a reserve of $82 billion 949 million against $73 billion of Tether delivery. That’s an important point,” he said.

Regarding the questions about the regulations, Derya Türker said, “Regulations concern cryptocurrency wallets that regulating an asset is important to legitimize it, but when we look at the big picture, the starting point is changing the general understanding of finance in the world, not to be compared with other coins.” He added that it is needed

The Steve Group CEO Derya Türker: “Today’s imports and exports China has banned bitcoin mining. There are plans to launch the digital yuan in the near future. After a while, China will instruct those who want to trade it to use the digital yuan; This is a very dangerous situation. Because the digital yuan will also be a decentralized currency administered by the Chinese government. Bitcoin could prevent that.” he said.

Regarding the project The Little HODLer, which is accepted by bitcoiners as the mascot of Bitcoin, Derya Türker shared that this collaboration is Steve Group’s first global partnership. Türker emphasized that this is an important step towards Turkey’s goal of becoming a global hub in the field of cryptocurrencies, explaining that The Little HODLer’s website also offers services in Turkish. 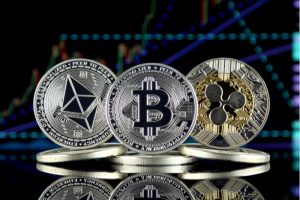 CNBC Analyst: “I believe in Bitcoin and Ethereum” 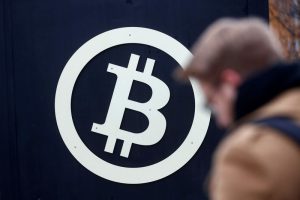 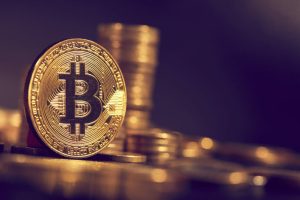 Is the bitcoin crash over?