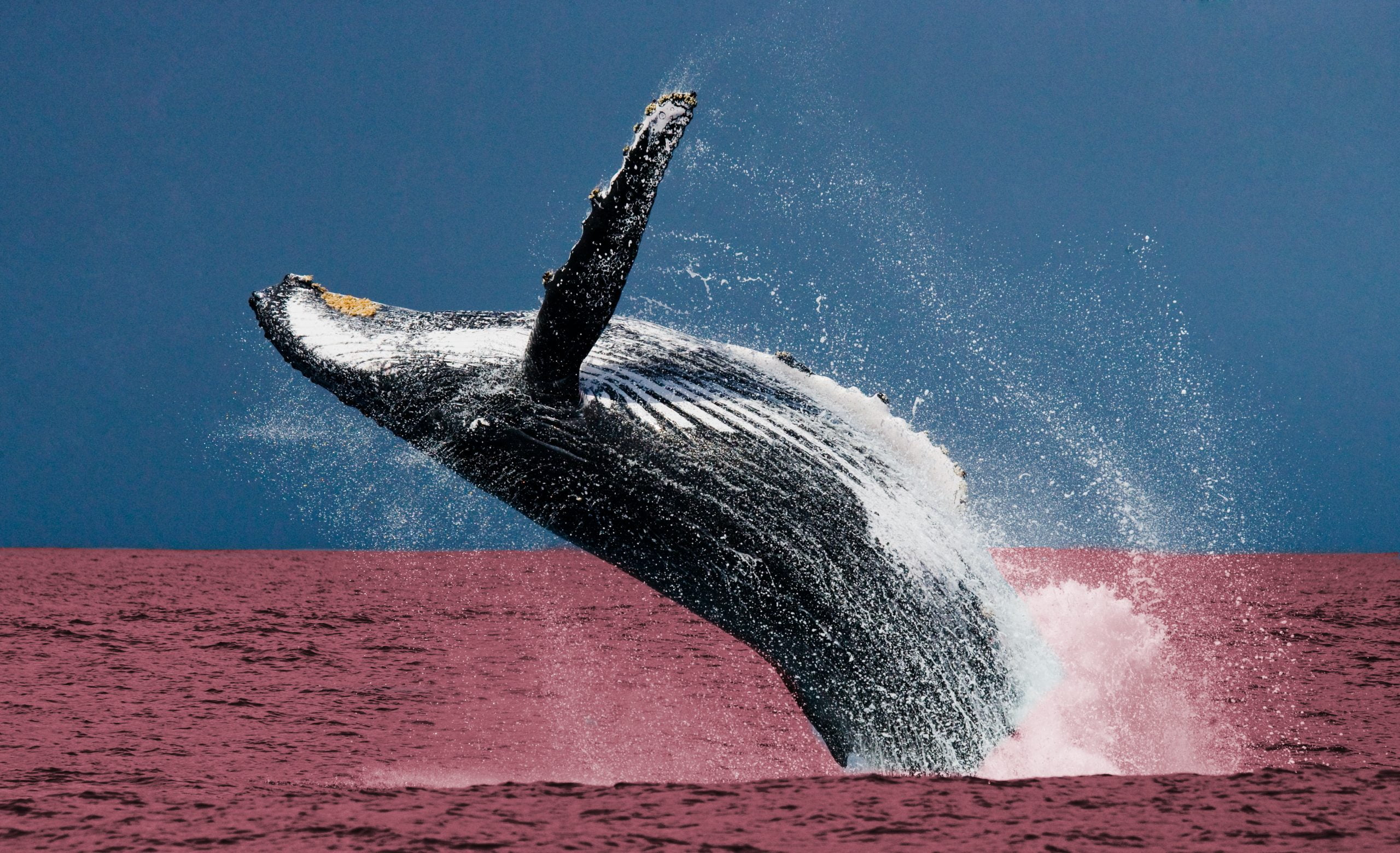 Lido Staked Ether (stETH), a liquid token from the Lido protocol, must be 100% tied to ETH. But surprisingly, this could indicate that the next crypto crash is imminent. Popular bitcoin investor and independent analyst Brad Mills says stETH peg could fall 50% against ETH in the coming weeks. He also suggests that the risk of “DeFi contagion” will increase as Ethereum moves towards proof-of-stake. However, the warnings came after a famous Ethereum whale sold its staked ETH altcoin assets.

Investors invest their ETH in Lido’s smart contracts. The reason for this is to participate in the merge upgrade that will migrate Ethereum to PoS. As a result, they receive stETH, which represents the ETH balances they wager via the Lido project. Once the Beacon chain goes live, users will be given the freedom to use stETH for unstacked ETH. Additionally, they will leverage various decentralized finance (DeFi) platforms to generate returns. Thus, they can use stETH as collateral to borrow or provide liquidity. However, Mills says that if the transition to Ethereum 2.0 is delayed, there will be liquidity problems for DeFi platforms. As an example, he cites the Celsius Network platform, which offers an annual interest rate of 17%. “If customers start pulling out of Celsius, they need to sell their stETH,” Mills said. Celsius owes 1 million ETH. Therefore, it is possible that Celsius will go bankrupt with Ethereum Merge.” There are still unconfirmed rumors that Celsius could go bankrupt. However, the best way to keep your money safe is to verify your own private keys. “stETH may not ‘depeg’, but there is a high possibility that DeFi will be hit hard in a crypto bear market,” Mills added.

DeFi could run into trouble with ETH 2.0

Additionally, market commentator Dirty Bubble Media (DBM) predicts that even centralized yield platforms face insolvency risks due to ETH commitments could . He cites the crypto asset management service Swissborg as an example. As reported by Kriptokoin.com , Swissborg gives daily returns on its holdings of around $145 million in Ether, including 80% exposure to stETH.

DBM added that it could allow the company to “get out of the whole stETH position”, forcing the altcoin project to lower its stability even further . Also, “How does Swissborg pay the daily return on these assets?” he asked. The company had staked approximately 11,300 ETH of the total Ether holdings in Curve’s stETH/ETH pool. Then, after the collapse of Terra on May 12, the ETH peg became unstable and stETH/ETH fell to 0.955 on the day.

The famous whale removed stETHs from the altcoin basket

with a whale putting it in one transformed. Mills responded by saying that stETH’s “dynamics are no different than permanent discount GBTC.” In other words, the selling pressure will be “brutal” as the market turns bearish and yields ebb.