Important statements on inflation from Lagarde 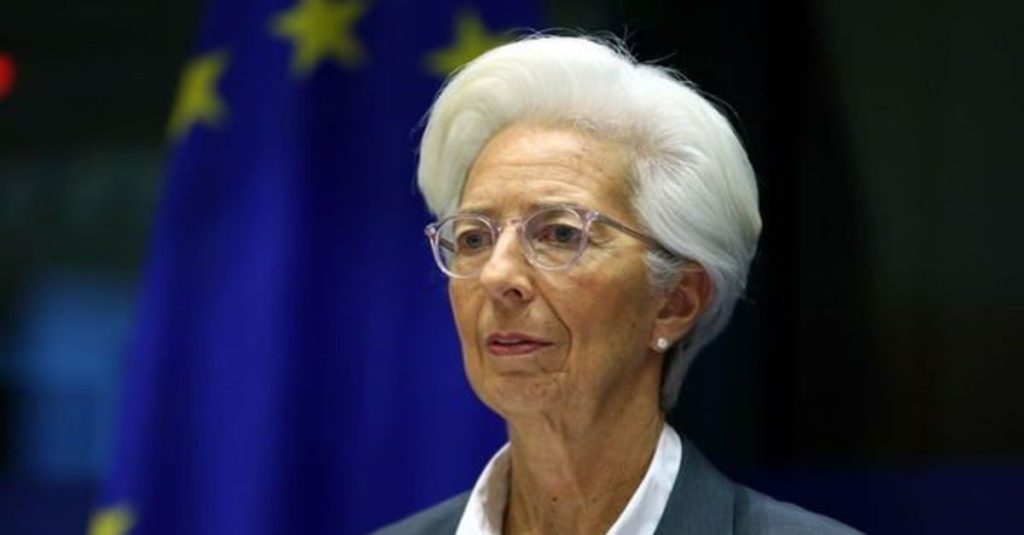 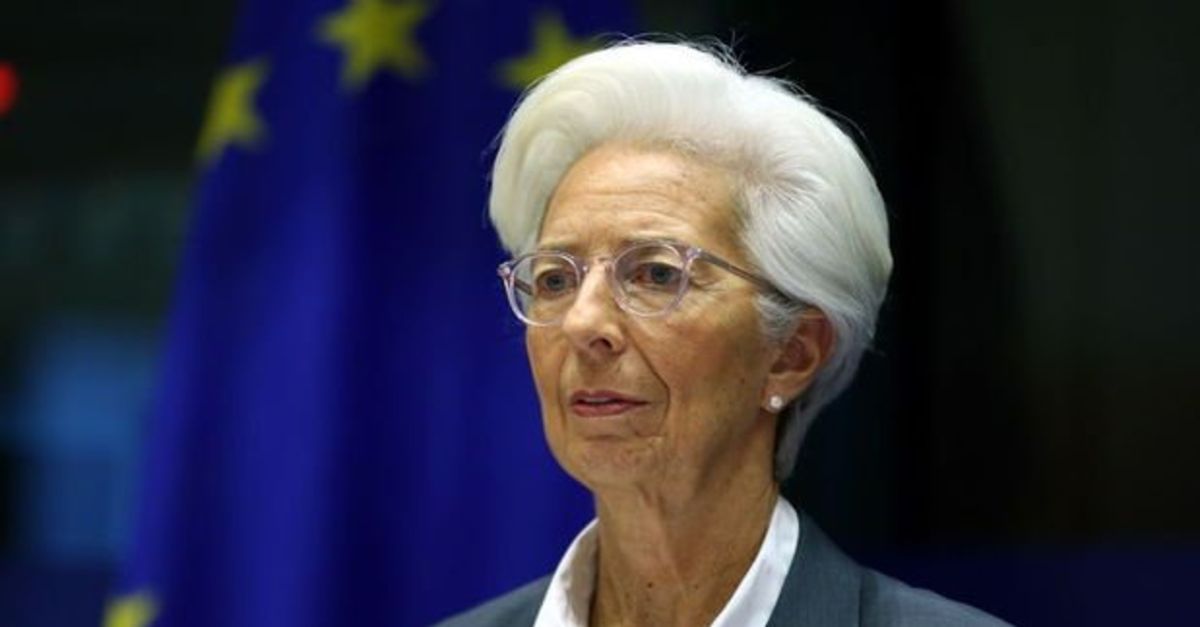 Important statements on inflation from Lagarde

Lagarde provided an assessment at the press conference in Amsterdam after the Governing Council meeting.

Stressing that high inflation is a major challenge for everyone, Lagarde said the inflation rate rose sharply again in May due to rising energy and food prices, including the impact of the war in Ukraine. “Inflationary pressures picked up and strengthened,” Lagarde said. said.

Noting that today’s decision not to raise interest rates was taken unanimously by the Governing Council, Lagarde explained that additional steps were taken at the meeting to normalize the ECB’s monetary policy.

Lagarde pointed out that there is a plan for a 25 basis point hike in July and that they plan to hike interest rates further in September in line with inflation forecasts. “If the September forecasts for 2024 show inflation of 2.1 percent or more, the rate hike could be over 25 basis points,” Lagarde said. said.

“We are committed to the smooth transmission of our monetary policy”

ECB President Lagarde said the ECB will put new tools into action to avoid divergence Eurozone bonds hamper markets as it begins to tighten monetary policy. “As the ECB has extensively demonstrated in the past, we will either use existing corrected tools or make new tools available. However, we are committed to a smooth transmission of our monetary policy and, as a result, deviations that would distort that transmission will be avoided.” he said.

Lagarde said reinvesting the bonds bought by the ECB was not discussed at today’s meeting, adding that the Governing Council does not see a “wage spiral”.

“Do you expect the rate hike in July to have an immediate impact on inflation?” Lagarde replied “no” to the question. 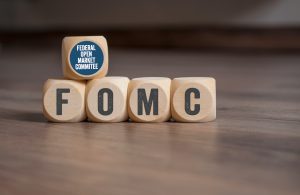 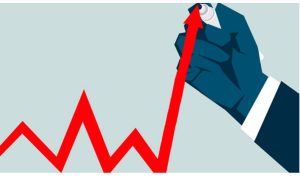 Turkey analysis by Bloomberg: “Erdogan only has one rival” 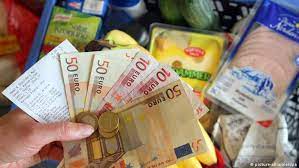 Inflation in the Eurozone at an all-time high: The Russian oil embargo will push it further