Here are 5 events that will celebrate BTC, SHIB and altcoins this week! 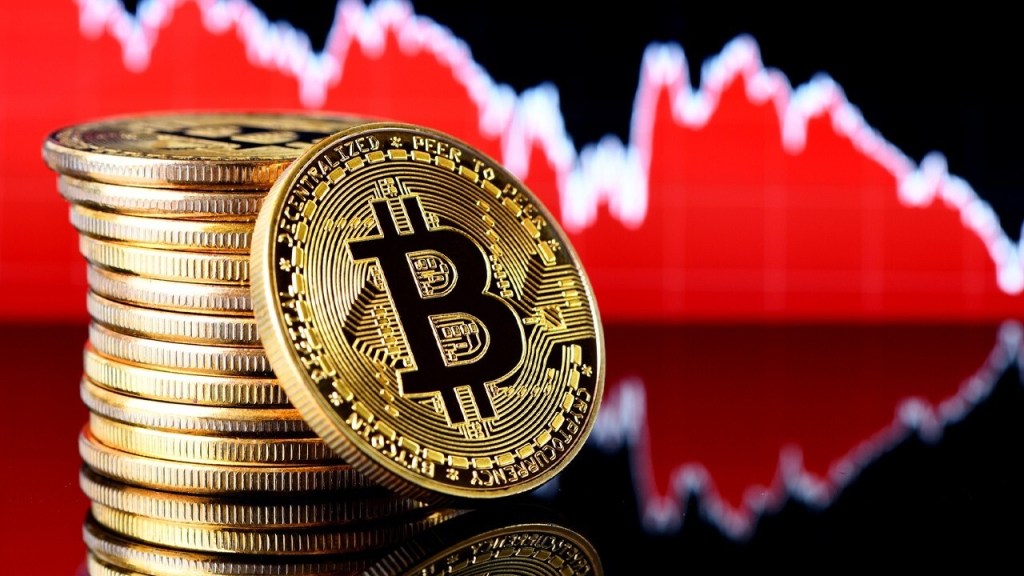 Here are 5 events that will celebrate BTC, SHIB and altcoins this week!

Hodl investors see nothing but misery as a new altcoin meltdown combined with macro pressures. Also, Bitcoin (BTC) fell 12% in 24 hours for various reasons. The slump in BTC price also impacted popular altcoins like SHIB. Hence, for the last 24 hours we have seen a market trading overall in the red.

Bitcoin (BTC) hit its lowest weekly close since December 2020. It then started the new week with a different ending sentiment. BTC has been in a bearish trend since May. In addition, the decline that has continued into this morning shows that the leading cryptocurrency is once again approaching a 10-month low. Last week’s US inflation shock data set off a chain reaction in risky assets. Thus, the liquidity on the crypto market fell over the weekend. As a result, the prices of cryptocurrencies like BTC and Shiba Inu (SHIB) fell sharply.

Macro factors continue this week as well as last week. The Federal Reserve (FED) will issue its first official monetary policy update since the inflation numbers this week. The Fed is expected to release broader information on rate hikes and the broader economy. Analysts have a mostly bearish outlook for Bitcoin and altcoin prices. At least consistent with historical patterns of Bitcoin’s halving cycles, it will likely present painful conditions before turning bullish. So what awaits the markets this week? What factors will affect cryptocurrency prices? Let’s investigate together.

It took a long time to arrive. However, Bitcoin has emerged from the narrow gap it has traded in since its first drop to 10-month lows last month. BTC price rebounded from $23,800. It then orbited the $30,000 zone for weeks. The leading cryptocurrency failed to make any decisive move either up or down. Now that direction seems clear, albeit not quite in the way investors would like. Trader and analyst Rekt Capital spoke about the BTC price on June 12. According to Rekt Capital, the range that bitcoin price comes out in is not just a range. BTC/USD is also exiting the region around $30,000, a macro trading range that has existed since early 2021.

At the time of writing, the market is remembering the facts of what happened during the buying pressure below $24,000 in May. At that time, the LUNA and UST tokens of the blockchain protocol Terra collapsed. This weekend, however, fintech platform Celsius and its CEL token followed suit. During the day, the CEL lost 40% of its value. Predictably, this came after Celsius’ decision to halt withdrawals and transfers altogether to “stabilize liquidity.” Bitcoin experts reacted to Celsius. Experts were already skeptical about the altcoin space after the Terra debacle. However, they blamed the events in Celsius for the BTC price drop.

BTC and SHIB could fall if the FED hikes rates

Given the already shaky macro conditions, probably the last thing Bitcoin needs, Terra ‘ A black swan event replicating that Regardless, the Fed’s Federal Open Markets Committee (FOMC) will begin on June 15th. At the meeting, it is discussed that the Fed could raise interest rates to suppress US inflation. Following the inflation rate of 8.6% on June 10, the meeting is expected to accelerate the pace of interest rate hikes. In this case, stocks and altcoins like SHIB will be negatively impacted. According to Bloomberg, if market prices rise, interest rates could rise by 75 basis points by the end of the year.

Where risky assets have suffered, the US Dollar has been the largest over the past two years used part of his strength . Macroeconomic conditions show that this trend will continue. The US Dollar Index (DXY) has retreated in recent weeks. However, it is now back in business, targeting May’s highs of 105. These reflect the highest dollar strength since 2002. Since the March 2020 cross-market crash, DXY strength has been a reliable counter-indicator for BTC price. Therefore, until a significant trend reversal occurs, the outlook for Bitcoin may remain skewed towards the sell side. Dollar strength often hurts corporate profits around the world.

Looking at cryptocurrency market sentiment this week, it is no surprise that macro sentiment is deteriorating. As we reported on Cryptokoin.com , the Fear and Greed Index, which uses a number of factors to determine general conditions among traders, is teetering on the verge of falling into the single digits. Having spent most of 2022 in a range traditionally reserved for market bottoms, the index has yet to convince anyone that the bottom has been found. The index shows 11/100, which is just three points above the March 2020 macro lows. This is a negative indicator for BTC and SHIB price.

The poverty index is alarming

According to data from CNN, inflationary pressures over the past week brought similar results to traditional markets. Accordingly, the Fear and Greed Index fell to 28/100 in the traditional market. This model, known as the “Poverty Index”, which measures inflation and unemployment, was not only felt by the financial world. The index shows signs that economist Lyn Alden calls “not great”. “When you consider how much debt and income there is now compared to how it used to be, it’s no wonder consumer sentiment is at an all-time low,” Alden said.

Will Bitcoin go up?

Bitcoin bulls shedding light on the dark clouds are a thing of the past given the current circumstances. However, there are many who see the current market pattern as a golden opportunity if used properly. One of them is Filbfilb, co-founder of DecenTrader. The founder recently tweeted, calling Bitcoin the opportunity of a lifetime:

“To be clear, many short- and medium-term problems are well known to everyone. However, if you survive this period and get your moves right, BTC will be the opportunity of a lifetime.”

Like others, Filbfilb attributed BTC performance to stocks. He also said the average hodler is blind to the “overly leveraged” conditions that still exist on exchanges. Another analyst, VentureFounder, has placed Bitcoin in the current four-year halving. Meanwhile, he said the most painful scenario could materialize in the coming weeks. In this case, the price of BTC and SHIB will bottom and then rise.