Important partnerships of FLOKI and these 2 altcoins: here are the details! 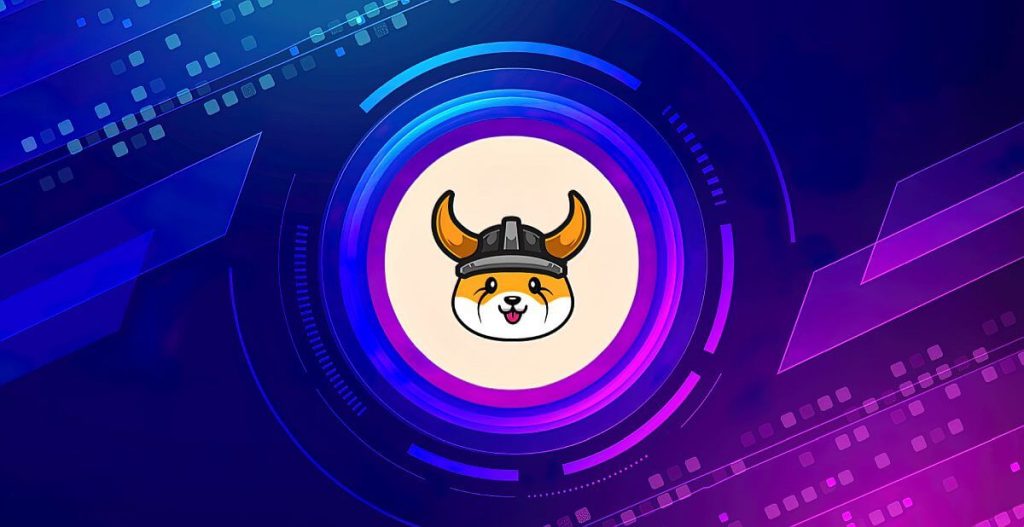 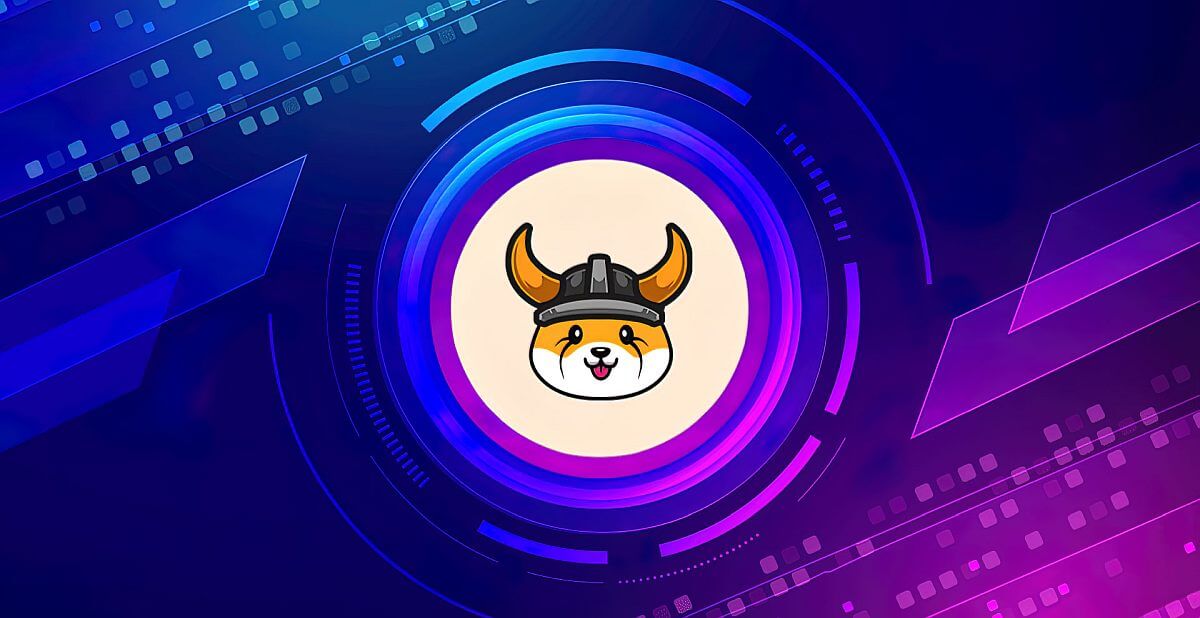 Important partnerships of FLOKI and these 2 altcoins: here are the details!

Floki Inu (FLOKI), MoonPay and Ripple (XRP) have announced new partners for their Metaverse and NFT projects. Here’s the latest partnership news from the altcoin market…

Israel-based EMI-licensed fintech company Simplex has announced that it will support Floki Inu (FLOKI). With FLOKI integration, the company makes it easy to buy FLOKI with 90+ fiat currencies.

FLOKI opens up to global transactions

In other news, crypto payments infrastructure company MoonPay has launched its own NFT platform, Hypermint. MoonPay CEO Ivan Soto-Wright is expected to make an official statement at the NFT.NYC conference in New York on Tuesday. Big names like Universal, Fox and SnoopDogg’s Death Row Records have already partnered with the platform.

In a statement to CNBC, Soto-Wright called for NFTs to go beyond collectivity and the need for a corporate-level team. He took to Twitter to confirm that HyperMint currently supports Ethereum, Solana, and Polygon. But more will be added to the blockchain in the future.

It’s not the first time MoonPay has been endorsed by such big names.

The platform develops software solutions that simplify the buying and selling of crypto. Nearly 60 investors, including A-list celebrities like Justin Beiber, Drake and Snoop Dogg, stepped in to add $87 million in funding. Additionally, MoonPay previously announced that it had raised $555 million in Series A funding. Its current value is $3.4 billion.

In a further development, British car company Lotus Cars announced that it plans to enter the NFT market. Now Lotus will collaborate on the first NFT collection, with Ripple providing technical support for XRP Ledger (XRPL) Blockchain and Web3 NFT as a Service solution, NFT PRO.

Ripple is also preparing for the Metaverse market

cryptocoin.com As we reported in the news, Ripple and FLUF World announced their partnership to bring The Open Metaverse project to life through The Root Network. However, Root Network’s innovative gas economy sets the standard for NFT functionality.